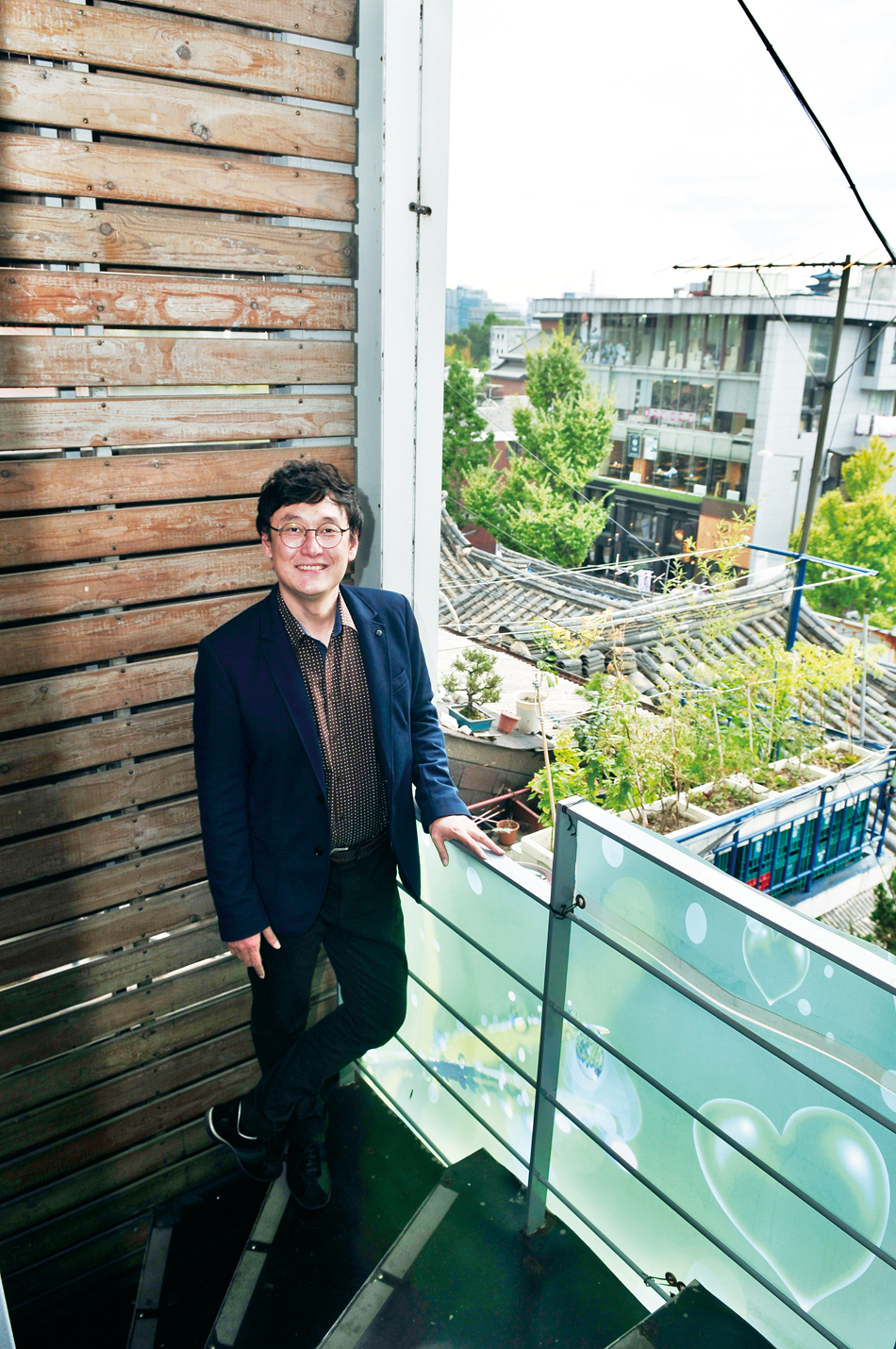 “I’m a slow person. I’m not somebody who moves quickly when he does something. I take a long time before I accept something.”

Well, that would partially explain why Jang Joon-hwan hadn’t made a film for ten years prior to his recently released action thriller “Hwayi: A Monster Boy.” But it’s not like the director, perhaps best known for his 2003 cult classic “Save the Green Planet,” has been sitting on his hands. He married Korean actress Moon So-ri in 2006 and became a father. But Jang has also been trying to make films. “I kept working to make a movie,” he says. “Since ‘Save the Green Planet,’ I’ve been trying to make a more earnest movie. I also tried to make a commercial film to show I could do that, too.”

Not just an action film

Jang was approached with the script for “Hwayi” about two and a half years ago, and took an immediate liking to it. “When I first saw it, I thought it was quite genre-esque, and it moved quickly,” he says. “And while it was a genre film, the scenario was quite unique. It wasn’t just a genre film. It tried new things.”

For starters, “Hwayi” is no mere action-thriller—it’s a much deeper film than that. “It deals with things deep within humanity, including sensitive matters,” he says. Dealing with weightier themes such as good and evil, he strived to make a film that showed something about the human condition. He says, “I chose this film because it allowed you to see deep, like seeing into the core of the earth. If it didn’t have that, I wouldn’t have worked so hard on it.”

The result was a film likened to a Greek tragedy. Even Jang saw the comparisons. “For some reason, it was like a Greek tragedy, a myth or a classical story,” he says. “It was a mythical story set in the Korean countryside. I found it interesting that it took place in the Korean countryside. It was interesting that the story was local, but it could also be universal. I think that was one of the reasons I selected it.”

Certain critics—and the movie-going public—say “Hwayi” is a very different film from “Save the Green Planet.” Still, both deal with internal demons, the natural product of a very philosophical director. Laughing, he adds, “They’re both made by the same person.”

“Hwayi” tells the tale of the title character, a young boy (played by small screen star Yeo Jin-goo) raised in the countryside by five “fathers,” or members of a criminal gang that kidnapped the boy long ago. One day, the boy is ordered to participate in one of the gang’s crimes, and so the Greek tragedy begins.

While the film is certainly populated by monsters, Jang asks that the audience focuses on the scariest monster of all: the one lurking inside of us. “I wonder if perhaps everyone is raising a monster inside,” he says. “That doesn’t mean we’re scary. It means we’re that weak. When we’re weak, that monster swallows us up. When it gets really big, wars and terrorism happen.” He also cites other ugly examples like serial killers and mass shootings in the U.S. These monsters can be scary, but Jang urges us to face them nonetheless. “I think we need to come face-to-face with those monsters to live in a better world,” he says. “If we deny the monsters’ existence, bigger problems can arise.”

No style for style’s sake

Like a parent, Jang is both hopeful and nervous as his film ventures out into the big, cruel world. “You raise your child earnestly, and you hope when that child goes out into the world, he or she will be loved, liked and attract interest from people, that people will see into him or her, that he or she will influence the world,” he says. “You hope this child will go out into the world and live well, win over audiences and put down roots, that it will live as a good film.”

Unlike other well-known directors, Jang didn’t opt for style over substance. If anything, he toned down the style in opting for a more classic feel. “I wanted to avoid shooting action scenes with several cameras and lots of useless shots,” he says. “I wanted to go traditionally. Just the shots we need. I tried to cut down style and add substance. I worked to do it this way.” This proved to be quite difficult. “If you go flashy, it can be easier,” he adds.