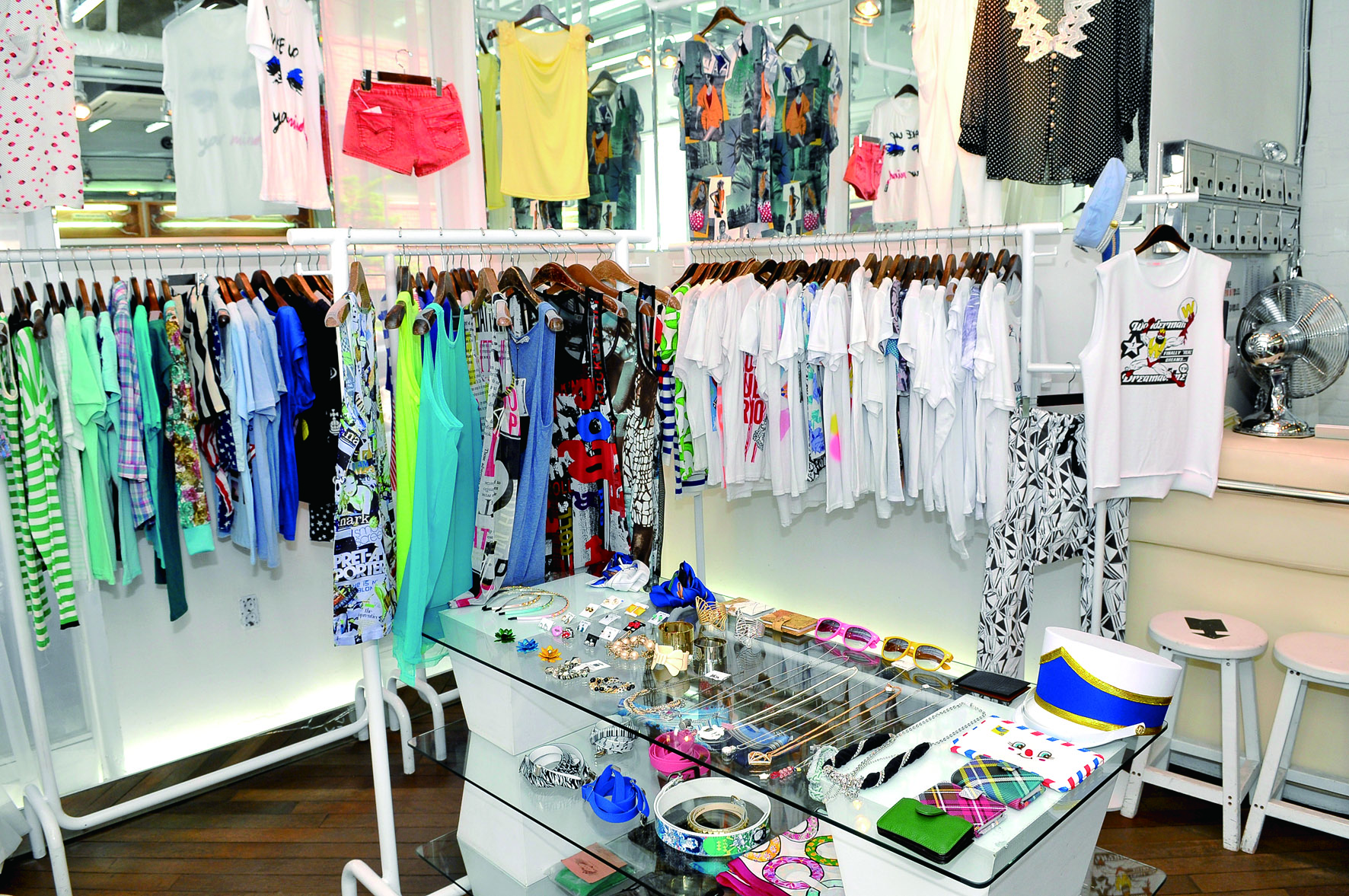 Seoul doesn’t lack places to shop. Whether you’re looking for dried seaweed, pricey Korean antiques, or the latest in designer fashion, you’ll find it in Seoul.

Seoul is an emerging fashion capital. The design district of Dongdaemun and the swanky boutiques of Apgujeong-dong are especially recommended.

Seoul’s bright and glitzy central commercial district, Myeong-dong is noted for its famous department stores and quality name-brand shops. There are plenty of midrange and no-name brands in the alleyways, too.

Seoul’s most multicultural neighborhood, Itaewon is also the best place to find clothing in multicultural (read: large) sizes. Also a good place to get a handmade suit or leather goods.

Seoul’s most famous traditional market, Namdaemun Market has plenty of cheap clothes, but check the quality first. Namdaemun Market is also famous for its many shops that make cheap but high-quality eyeglasses.

Looking for something distinctly “Korean”? The craft shops of Insa-dong, Gahoe-dong and Samcheong-dong beckon.

The quaint alleyways of Gahoe-dong are home to a number of artisans who produce high-quality ceramics and traditional crafts. Great place to stroll around, too.

You can’t bring government-listed cultural properties out of Korea, but you can still find plenty of old stuff (and stuff that looks old) to buy.

Itaewon has a number of antique shops with old Korean doors and chests and other antique Korean furniture, as well as more Western antiques. Shop owners speak English, too.

Insa-dong was Seoul’s original antique alley. It’s still got plenty of antique shops, but the wares tend to be high-end (as do the prices).

The neighborhood around Dapsimni has several large antique markets. Most of the goods are relatively reasonable in price, and you can find some real gems in there, too.

Where you go for foodstuffs depends on what exactly you’re looking for.

Korean foodstuffs: You’re best option is simply to go to a local supermarket, where you’ll find everything you’re looking for. Foreign food: Mega-marts like Costco, E-Mart, Lotte Mart, and Homeplus, as well as department store grocery stores, are stocked with foreign goods. Another option are the foreign food supermarkets like Foreign Food Mart in Itaewon and Haddon Supermarket in Hannam-dong.

Cheap but high-quality Korean cosmetics are sold by about 50 places in the Myeong-dong area. Foreign brands, meanwhile, can be found at department stores.

Everyone loves flea markets, where shopping becomes a community activity.

The theme of this weekly market is “art for the environment”; many accessories are made from recycled material by eco-conscious artists.

Most of the spots are reserved for Seocho-gu residents, but there are a couple for residents of other districts, too.

A great place for visitors wanting to get creative or looking for different types of souvenirs, and for anyone who is interested in buying creative handcrafted things.