The small East Coast town of Uljin in the province of Gyeongsangbuk-do is a very pleasant place to spend a winter weekend. Its quaint provincial feel is as relaxing and reinvigorating as it is disarmingly charming.

The town is home to not just one, but two major spa resorts. Baekam Spa 백암온천 is Korea’s only radioactive sulfur spa. Nestled on the slopes of Mt. Baekamsan (1,004m), this spa has tons of places to stay and soak in the water, which is rich in potassium chloride, sodium hydroxide, and magnesium hydroxide and is said to be good for various nervous disorders, arthritis, arteriosclerosis, stomach disorders, and a lot of other ailments. It’s also good for soothing muscles fatigued from the daily grind.

The newer Deokgu Spa 덕구온천, on the other hand, is Korea’s only natural open-air spa. Surrounded by beautiful mountains that become a winter wonderland after a heavy snow, Deokgu Spa is the place to come to soak and enjoy the beautiful outdoors at the same time. You’d be hard-pressed to find a more relaxingly blissful way to pass a winter afternoon.

The small port of Jukbyeon is a major center for Korea’s snow crab trade. Go in the morning to catch the daily market. Prices fluctuate, but expect to pay anywhere from 7,000 to 30,000 won per crab.

Along the coast between Uljin and Hupo are several beautiful Korean pavilions that overlook the East Sea. The Mangyang-jeong Pavilion, a few minutes south of downtown Uljin, provides a panoramic view of the East Sea and is an outstanding spot from which to enjoy the sunrise.

Bathe your troubles away.

The spas are surrounded by places to stay. 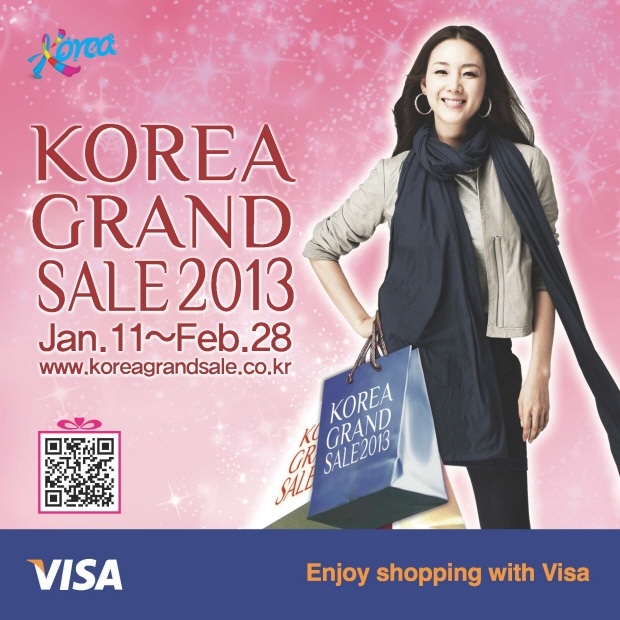 Neon Lights at the DMZ? — Interview with Lee Eunsook
Scroll to top