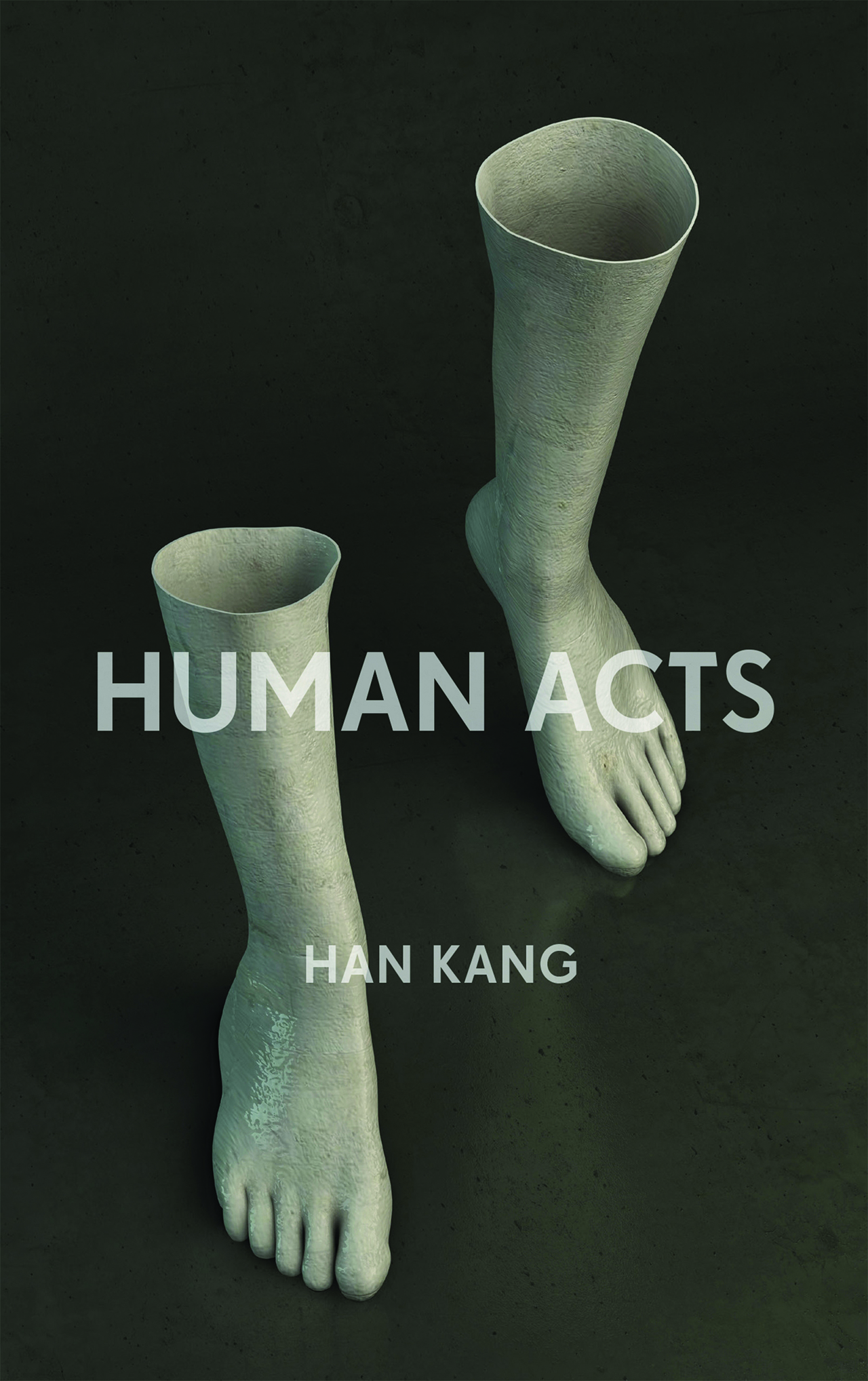 The human body has often served as the canvas of history. It both writes history and has history inscribed upon it. Han Kang’s “Human Acts” contemplates the role of the human body during and after the Gwangju Uprising. The novel is a work of wide scope and breathtaking if occasionally harrowing storytelling. “Human Acts” is the translated follow-up to Han’s Booker Prize-winning “The Vegetarian,” and it is every bit as compelling and powerful as that predecessor.

A new take on an old form

The novel is presented from the perspectives of multiple narrators across six chapters (acts). The chapters revolve around the death of a Korean boy named Dong-ho. Han approaches yeonjak soseol (linked novel) here, a traditional Korean approach to modern fiction in which separately published short stories on a particular theme are read as a novel. Han’s focus on particular historical and social issues is also related to overarching elements of modern Korean fiction, which include being intensely focused on actual Korean experience as well as including didactic or hortatory elements. This has been an element of Korean modern fiction since it began at the turn of the 20th century. One of Han’s skills, however, is to leave the didactic and hortatory elements to express themselves indirectly through stark descriptions, actions and interpretation.

A meditation on death, survival and guilt

“Human Acts” starts with a young boy worrying about impending rain. The reason for his worry, however, is tragic. He is working in a makeshift morgue and he is afraid the rain will accelerate the decay of the corpses that surround him. The corpses are the human remains of victims of the Gwangju Uprising. Making this quick shift of tone, Han turns “Human Acts” into a meditation on death, memory, responsibility and survivor’s guilt. In a thematically representative phrase one character says, “There is no way back to the world before the torture. No way back to the world before the massacre.” This is true both historically and psychologically. The Gwangju Uprising, known officially as the Gwangju Democratic Movement, was a pivotal moment in Korean democratization and has come to have totemic significance in Korea culture. Author Han lived in Gwangju until she was nine but moved to Seoul with her family just before the Uprising took place. Paradoxically this move away from the event caused her to focus on it all the more, attempting to find a “way back to the world” that she had left. “Human Acts” describes Dong-ho’s path from the world and the paths of the other narrators as they attempt to navigate it.

Han has done a remarkable job in “Human Acts” by writing a touching tribute to the victims and survivors of the Gwangju Uprising, while also presenting a key moment in modern Korean political history in powerful prose that makes the events comprehensible even to English language readers who might lack historical knowledge of it. “Human Acts” takes its place alongside Choe Yun’s “There a Petal Silently Falls” as one of the must read novels of the Gwangju Uprising.

Will Work for Food