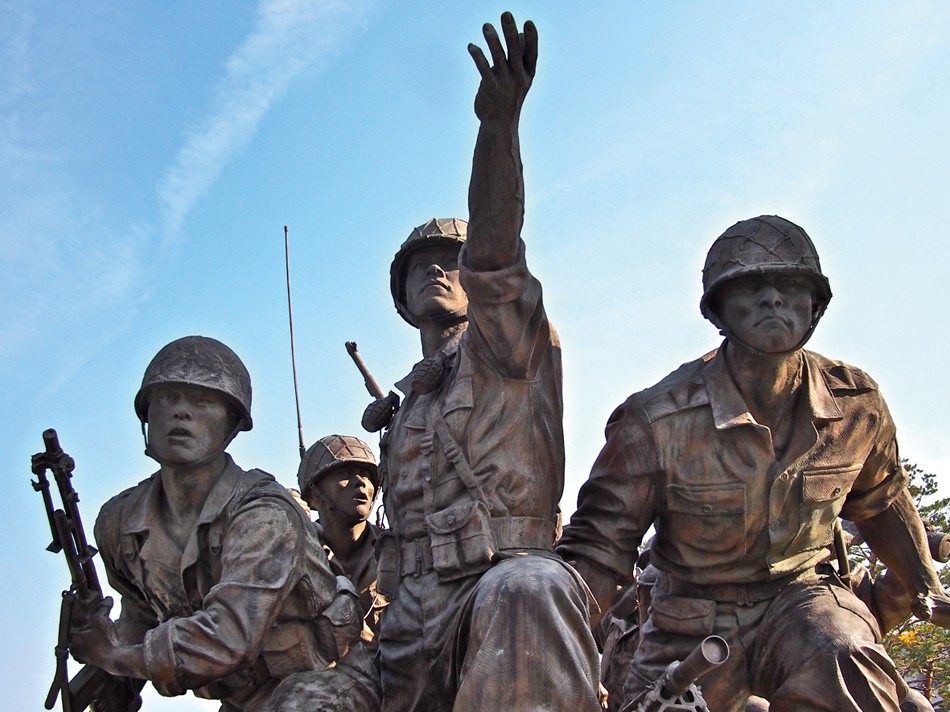 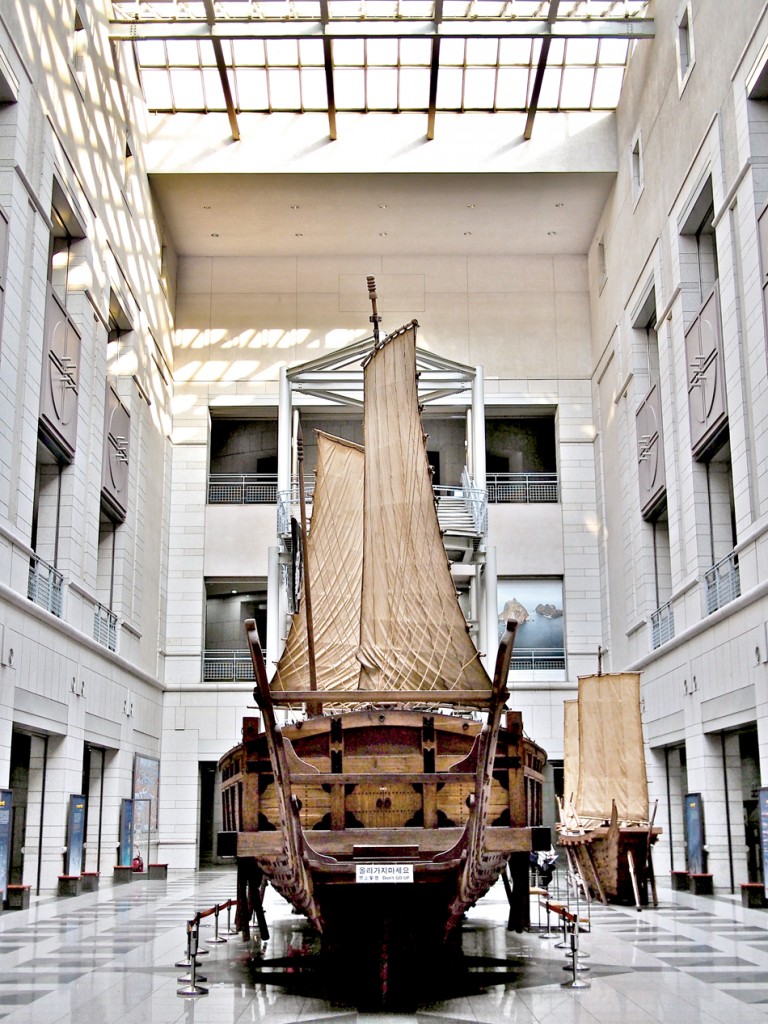 A man returns to the place an old lover left him, his tears mixing with the rain, but finds nothing more than the memories he came with.

Ain’t that just it how it goes.

Blasts of the past

Samgakji’s most significant connection to the past is the enormous War Memorial of Korea (전쟁기념관). On the grounds outside is a large collection of military equipment—planes, tanks, missiles—while inside, the peninsula’s military history from prehistoric times to the modern day is on display. The extensive exhibitions begin in the War History Room where combat is traced from the Stone Age through the Three Kingdoms Period to the Joseon Dynasty.

Of particular interest to most visitors is the Korean War Room, which explores the three-year conflict that divided the peninsula. Exhibitions trace the political maneuverings that divided the country in the first place, the course of events and the armistice and post-war recovery efforts. In between visitors can take in displays of munitions, photographs, dioramas, and propaganda leaflets.

The museum’s interpretation of historical events is sometimes overly simplistic, as is common with museums of its ilk, but it’s nevertheless a fascinating encounter and so large that it merits repeat visits.

You can dial back the years in Samgakji when it comes to food as well (not to mention warm up) by heading to one of the restaurants in Daegutang Alley (대구탕 골목). Places here are decades old and serve the rustic daegutang in unfussy settings of wood tables and straight-backed chairs. The soup is a spicy concoction of a cod, red pepper paste, garlic, bean sprouts and dropwort. And, yes, that’s “a cod” and not just “cod” in the sense of “cod meat.” The whole thing goes in: head, intestines, organs, all of it. If that’s not your thing, well, it’s pretty easy to pick out what you want. If it is, you can opt for the naejangtang (내장탕), with extra guts. 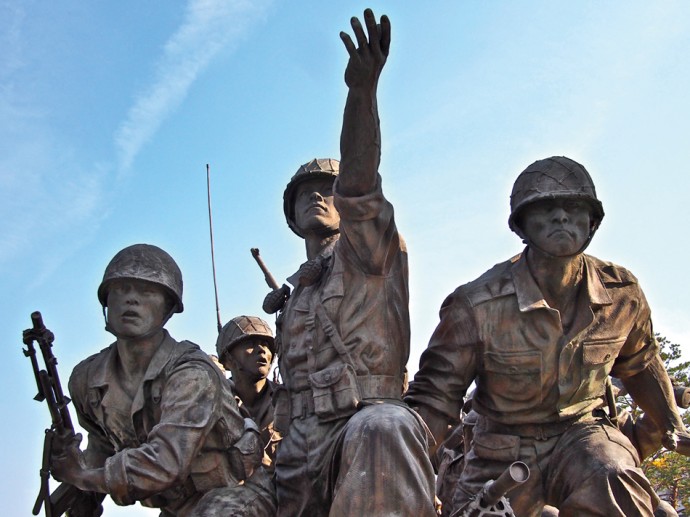 9am to 6pm, Closed Mondays (Tuesday if the preceding Monday is a holiday)