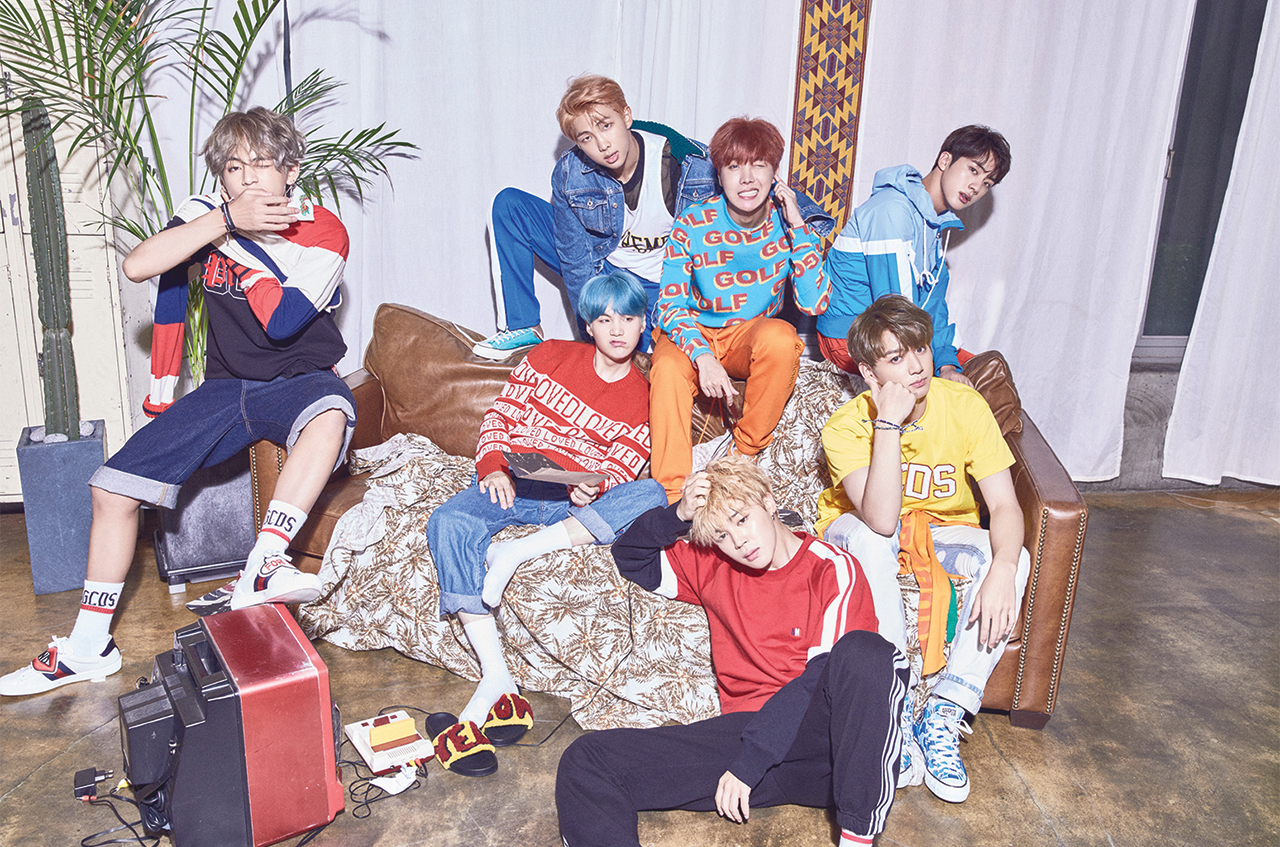 Your votes, our thoughts and what was listened to this year

We took to social media to see what you all thought earned the title of ‘Best Album of 2017,’ and boy… that was an experience. Imagine your own humble Twitter being set upon by thousands, and I do mean thousands, of ARMYs. Well, that’s what happened to me. But, beyond my mentions breaking and phone dying from overexhaustion due to the sudden influx of notifications, we did get a great poll, out of it.

And then something rather extraordinary happened. In our Facebook poll it wasn’t BTS that was running away with the lead. It was a dark horse, and one that, frankly, delighted me. So here they are, tied, your picks for best male K-pop album of 2017. 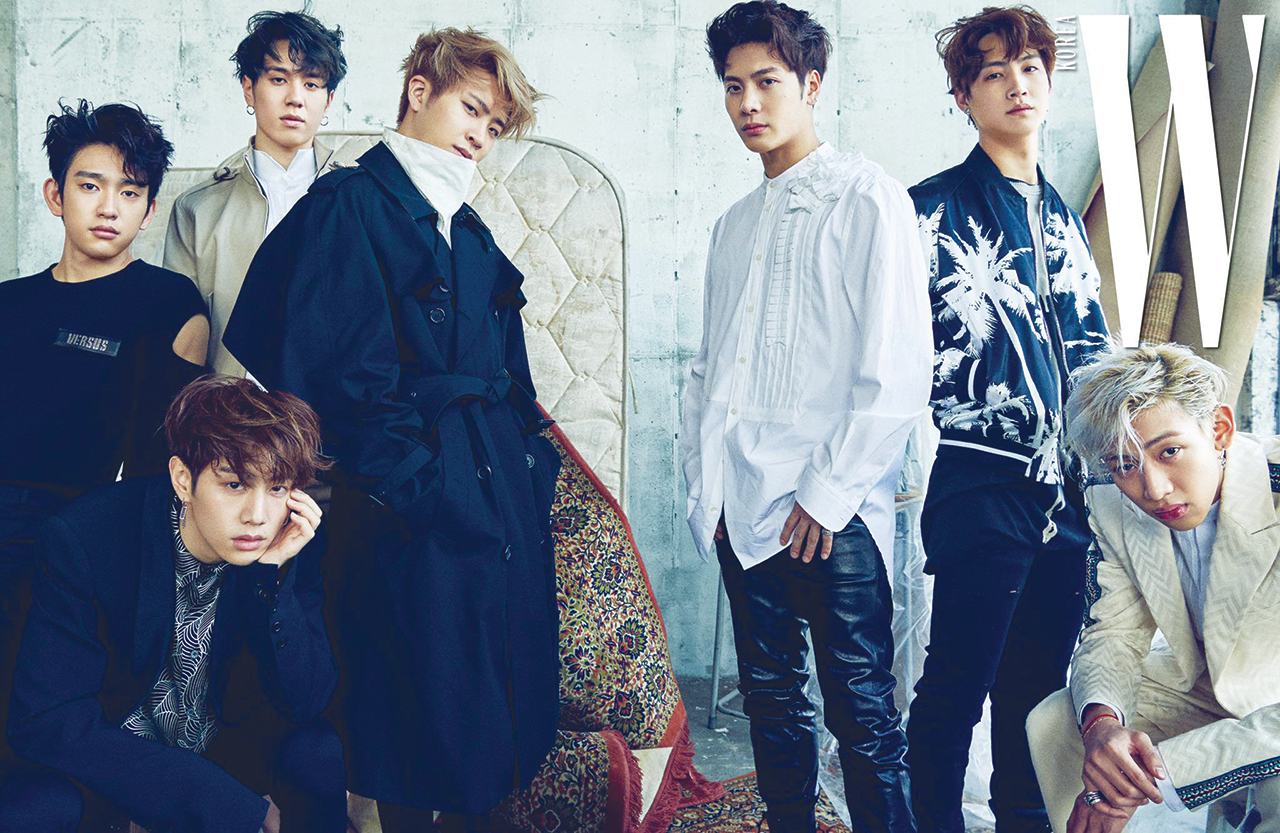 I don’t think anyone could deny that this was BTS’ year. Make them 1,376,915 domestic sales for “Love Yourself: Her” is nothing to balk at, never mind their success abroad. It’s clear that the group isn’t going anywhere other than up and will amass even more fans as they do so, and rightfully so. BTS has done what few other K-pop groups have been able to do; they’ve reached beyond Asia and garnered interest in the genre, and they’ve done that successfully because of their art and performance.

GOT7’s “Flight Log: Arrival” is the third and last entry into the group’s Flight Log series and saw its fair share of success. “Never Ever” is a catchy track, and the entire album is a fun and intriguing blend of synth, house, R&B, and trap. I always felt Korea slept a bit on GOT7, so it’s nice to see their fanbase rallied to get them a bit more recognition. 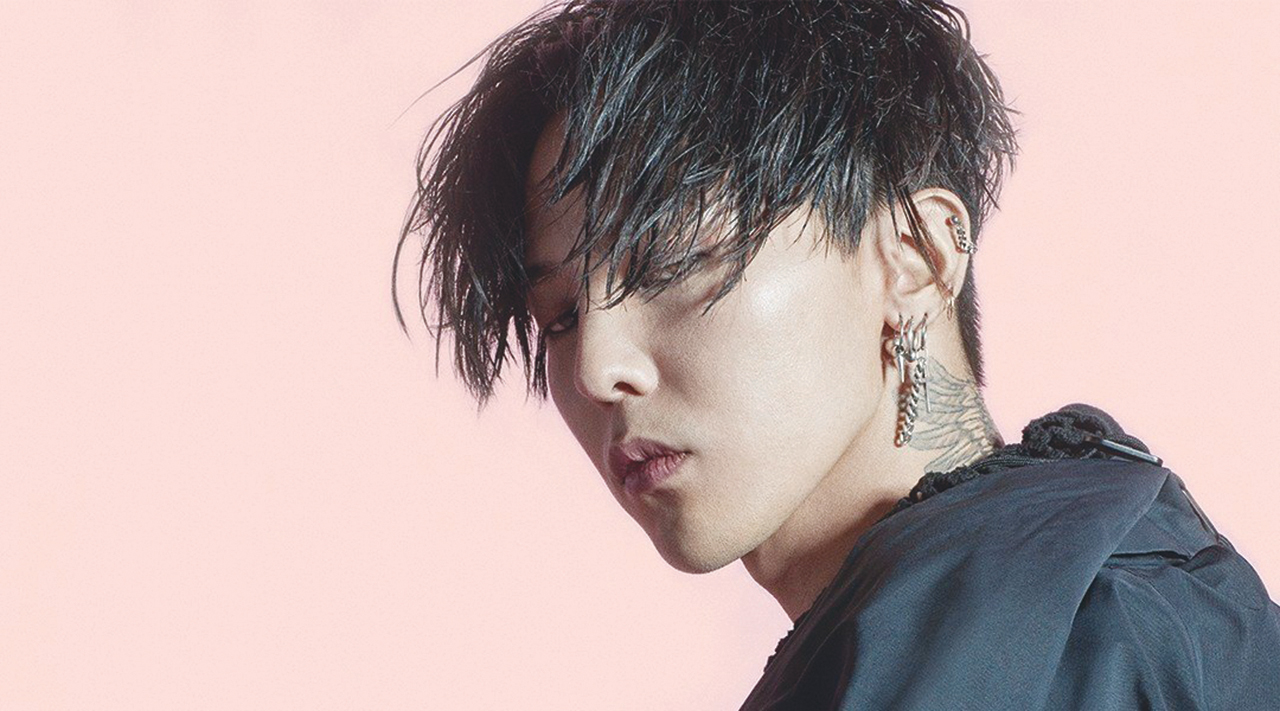 This was a difficult one, and I almost chose Epik High’s nearly flawless album. But the reason G-Dragon has claimed my top spot is for a very unusual, but important reason: I’m not a BigBang fan. I fully appreciate and recognize what they’ve done for K-pop globally, but they were just never my thing. On a whim, I decided to give Kwon Ji Yong a shot. And well··· damn. Honestly, if G-Dragon had been singing like this all these years, he would have made a VIP out of me. I honestly hope he continues to explore his musicality in the future.

The battle for the polls wasn’t quite as intense for the ladies. However, they seriously rocked the charts as well. You voted, and while it was almost Red Velvet’s “Rookie,” they were just nudged out. 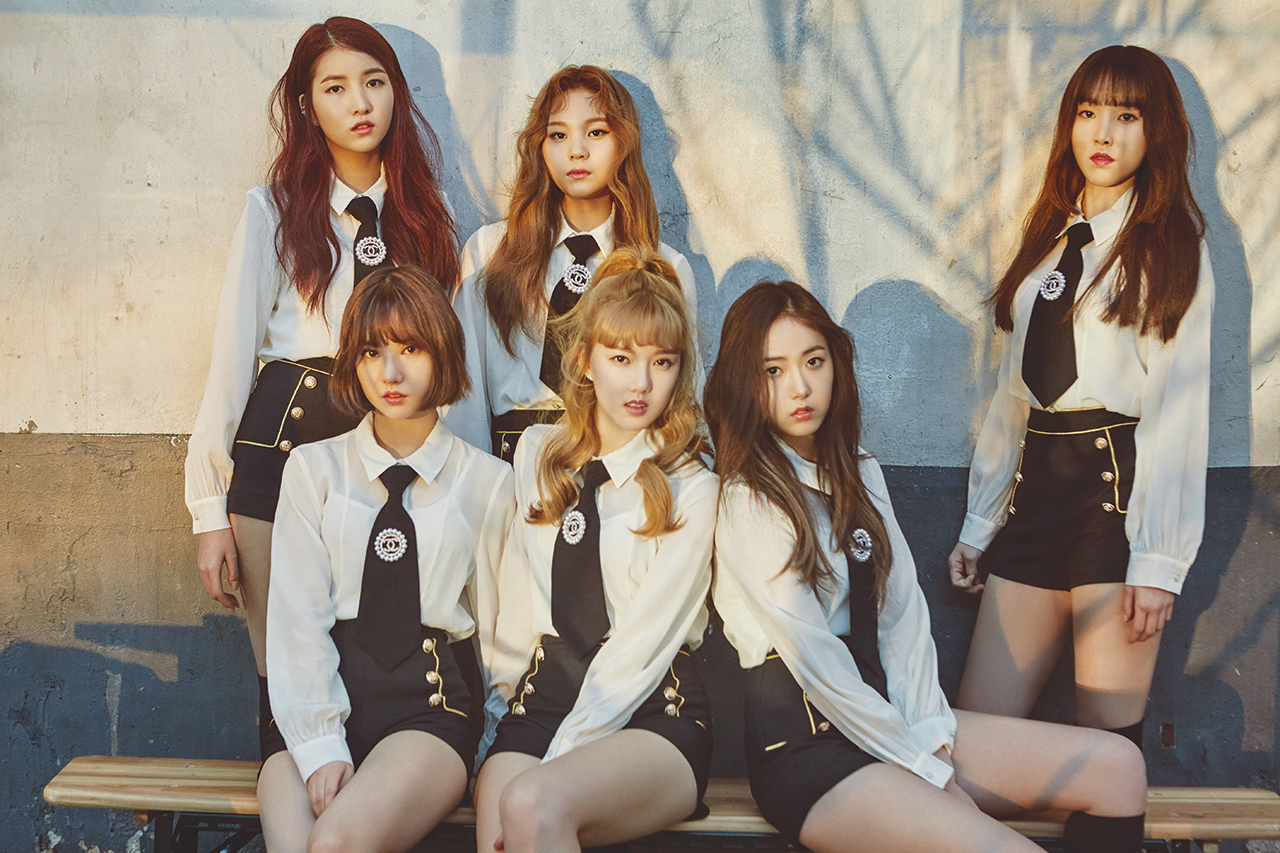 Your Choice: GFriend – “The Awakening”

GFriend is still at the top of their game, producing feel good lush music that you can’t help but smile at. “The Awakening” was a great EP that had re-listenability and showcased how their vocals have matured. At the heart of “The Awakening” and GFriend really is just an inherent sweetness; they make you smile, which is a lovely thing.

This was a no-brainer. IU once again proved she is the queen of K-pop, and an insanely talented queen at that. Palette is gorgeous, telling and wonderfully produced. It highlights IU as an artist and really allows her wonderful vocals to shine. If you want to introduce someone to K-pop, but not overwhelm them with choreo, treat them to “Palette.” You won’t fail.

If there’s anything 2017 has taught us, it’s that while trending acts put out some great tunes that are instant hits and yes, can be looped ad nauseum to reach whatever YouTube milestone is next to be broken, the veterans of this industry aren’t done with us yet. Nor would we ever want them to be.

Not So Foreign Anymore