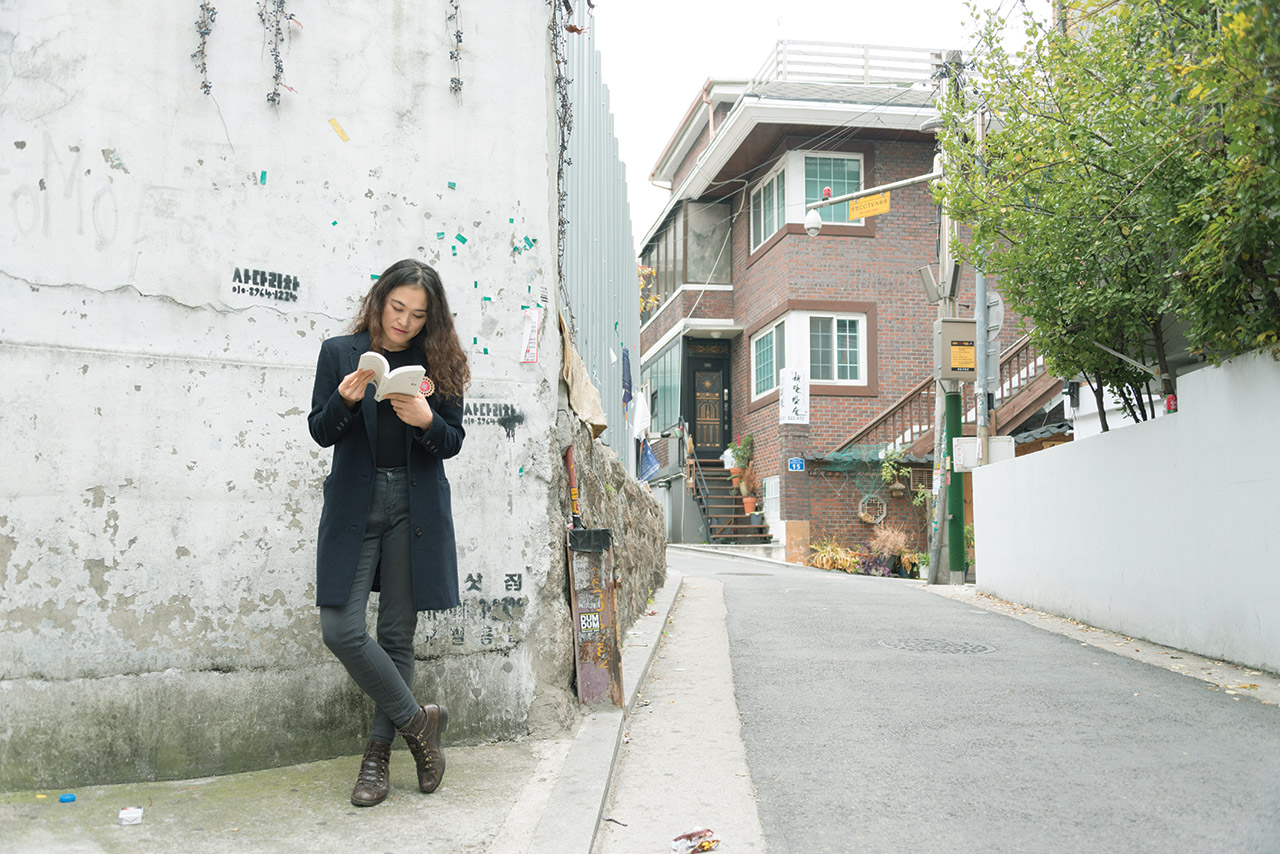 Traveler, artist and author Yoo Hye-joo shares the beauty of slow travel in ‘You Smell Nice’

“The irony of travel is that getting used to something is good, and the unfamiliar is attractive. But the boundary between the two is a pain.”

Traveler, artist, designer and now author Yoo Hye-joo explains the difficulties of life on the road over a Vienna coffee in a café near Yeonnam-dong’s Yeontral Park. And if there’s somebody who would know the difficulties of travel, it’s Yoo, who since 2009 has spent large stretches of her life on the road, visiting 74 cities in 33 countries, including Australia, Romania, Thailand, Laos, Malaysia and Nepal, where she survived the massive earthquake of April 2015. If there’s one thing she’s learned from traveling, it’s that luggage makes the perfect analogy for how difficult we often make life. “Every time I had to pack, I’d curse. And no matter how much you try to lessen your baggage, you always pick up new stuff,” she says. “So I always felt, ‘so, this is how heavy your life is.’ The thing about traveling is you realize just how little you need to survive, but you keep on carrying around needless stuff to make life difficult. You can apply the same lessons to life in general.”

In October this year, Yoo self-published “You Smell Nice,” a collection of illustrations and stories from a journey through Southeast Asia and Nepal that included an extended stay in Chiang Mai. The title, unusual for a travel book, refers to the unique odor of used books, in this case, those in a used book shop in Chiang Mai. “I drew a picture a day,” she recalls. “And each picture has a story attached to it, so I wrote down notes so I wouldn’t forget them. I had in mind that I could use the notes to write a book later when I returned to Korea.”

Life as it is

A year and a half later, a period that included navigating the business side of publishing’s steep learning curve, Yoo’s book is earning praise from readers who appreciate its writer’s “slow travel” approach. “Frankly, I don’t like exciting trips,” she says. “I thought I would at first, but I discovered I didn’t. I liked being alone. I liked drawing and reading books. I did that for a year and realized, ah, this is who I am.” She realized that she wasn’t a thrill seeker, that she found joy not in awe-inspiring landscapes, but in the simple beauty of everyday life. “I just liked seeing life as it was.”

Yoo illustrates this point with a story about Thai coffee. You can get Thai coffee in any coffee shop in Chiang Mai, but for the real stuff, she says, you’ve got to go to a street vendor. She was walking around one day when she happened upon an elderly Thai woman brewing coffee at a street stall using big filters into which she put three spoonfuls of ground beans. Wondering how it might taste, she ordered a cup. “It was flavorless,” she says. “No flavor, no real charm. But I was there every morning. To drink it. I thought that was a bit like our daily lives. It might not be anything special or flashy, but we can’t live without it. It seems I went to the coffee place because I felt it was like daily life.”

Yoo advises travelers not to overthink things. Don’t be afraid, and overplan. The latter is probably a waste of time, anyway. She says, “Things never work out as you plan them.” 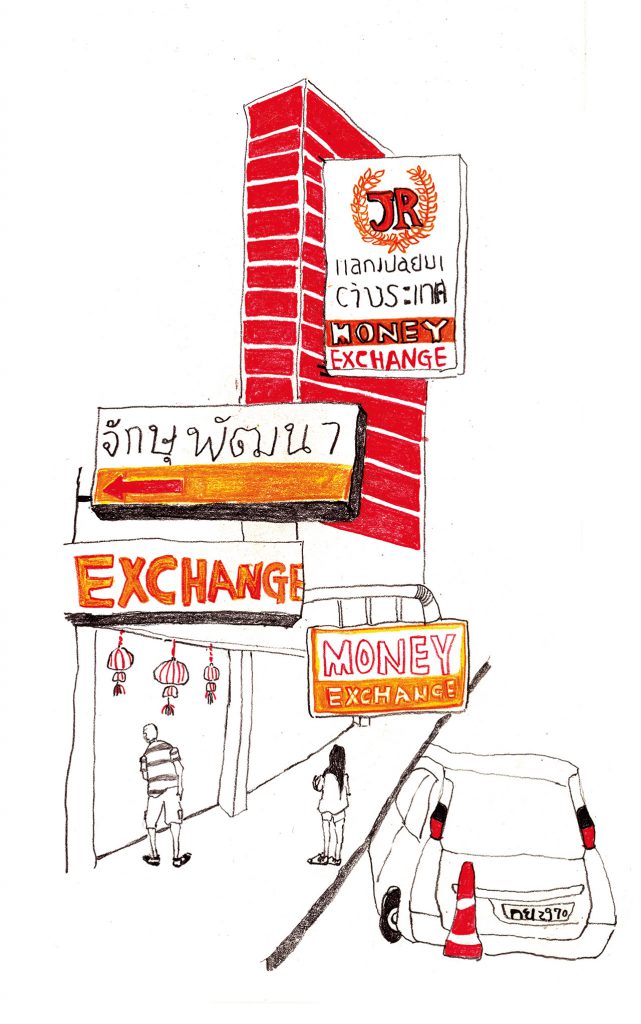 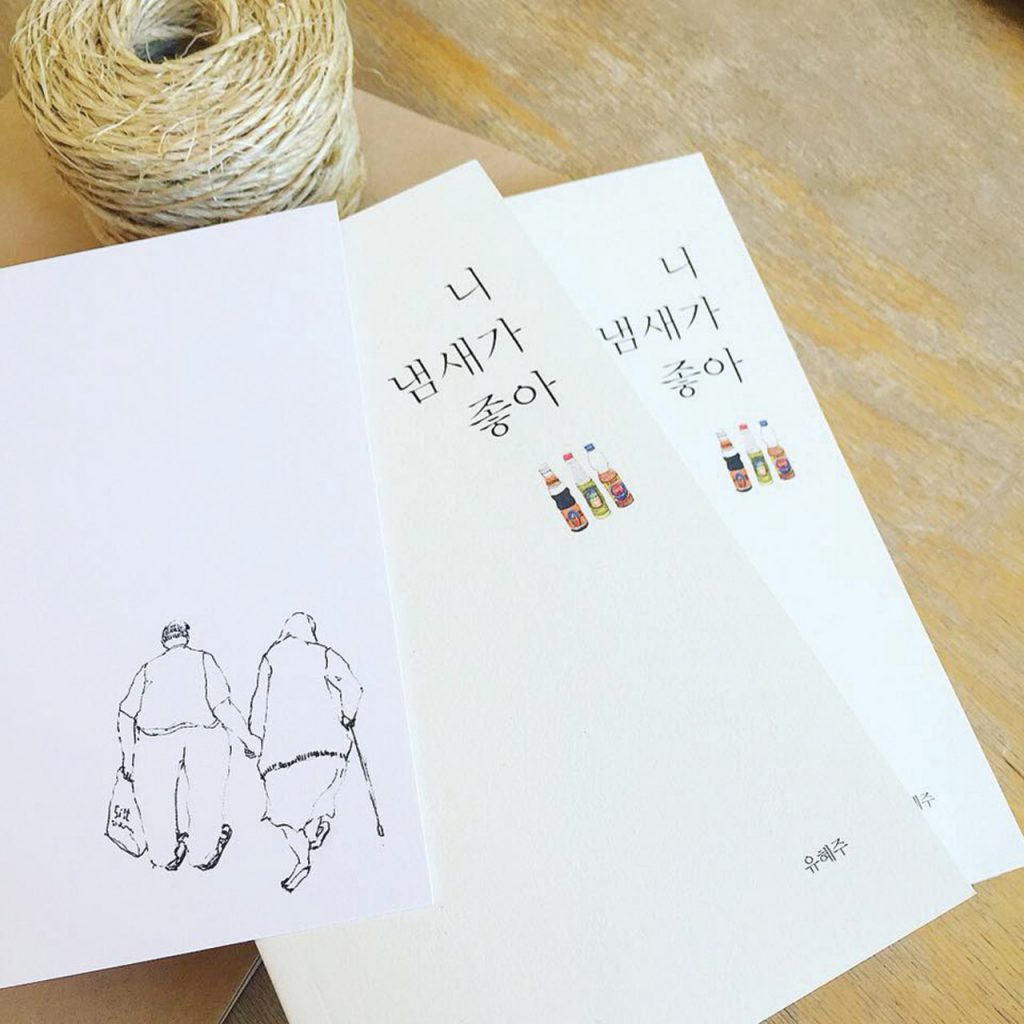