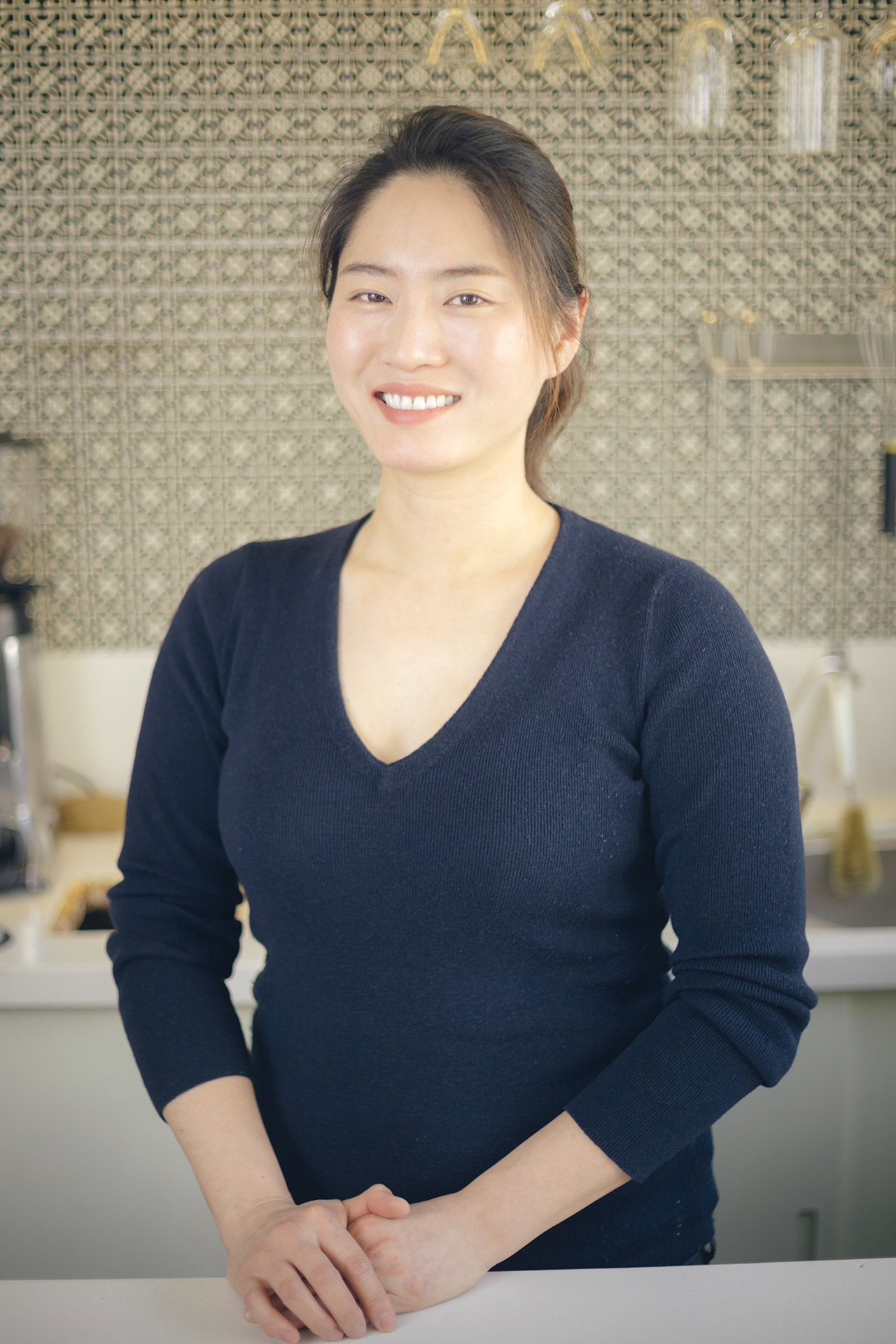 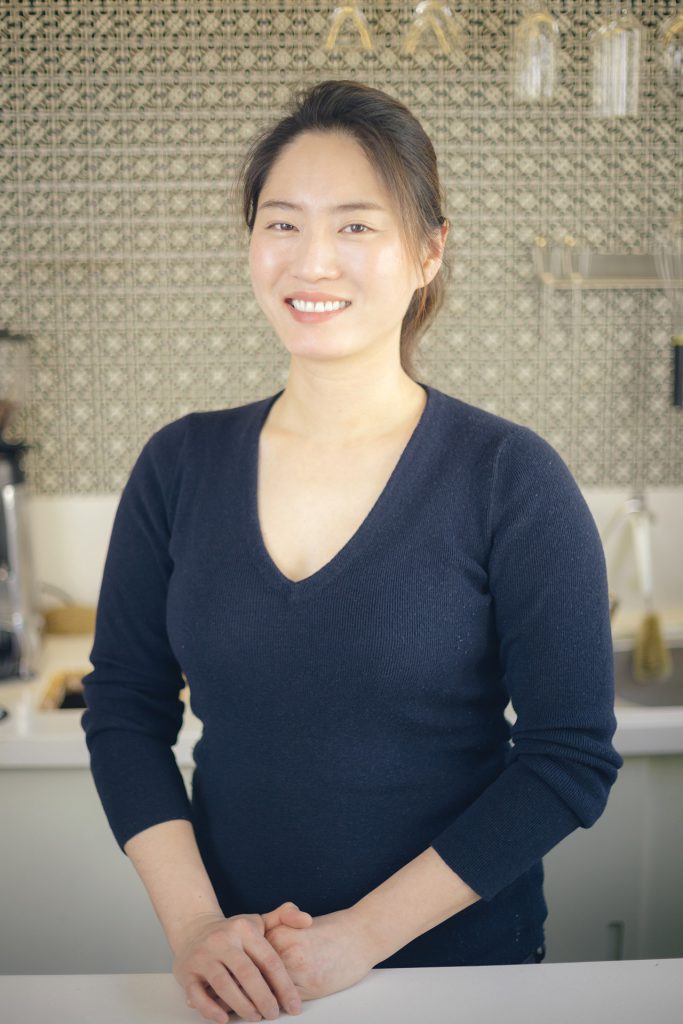 Sophistication and drama, all in a dessert

“Do you want me to serve it as is or would you prefer it flambé? Some people don’t like the taste of alcohol, but I think the Grand Marnier really adds something,” asks Chef Lee Hyeon-hee, the mastermind behind Dessertree, hovering over a glorious puff of meringue pastry with a small copper pot of flaming liquid, ready to douse the omelette norvégienne. Given the go-ahead, she pours it slowly over the toasted shell in a stream of orange-scented blue and gold flame. After a few glorious, dramatic seconds as a blazing centerpiece, the flames die down and are blown out, leaving the aromas of orange and burnt sugar in the air. Like the conductor of an orchestra, Lee has managed the whole affair with a restrained style that lets the dessert take center stage. When she slices it open, layers of raspberry sorbet, vanilla ice cream and cake reveal the elements of a modern, sleek version of baked Alaska, with a beautiful contrast between the rich, cold ice cream, the chilled intensity of the sorbet, and the simultaneously crispy and soft meringue shell. The Grand Marnier has given it all a subtle orange tang, and the char brings back memories of camping and s’mores. It’s emotionally evocative, turning memories of flavors into a sophisticated, adult dessert. 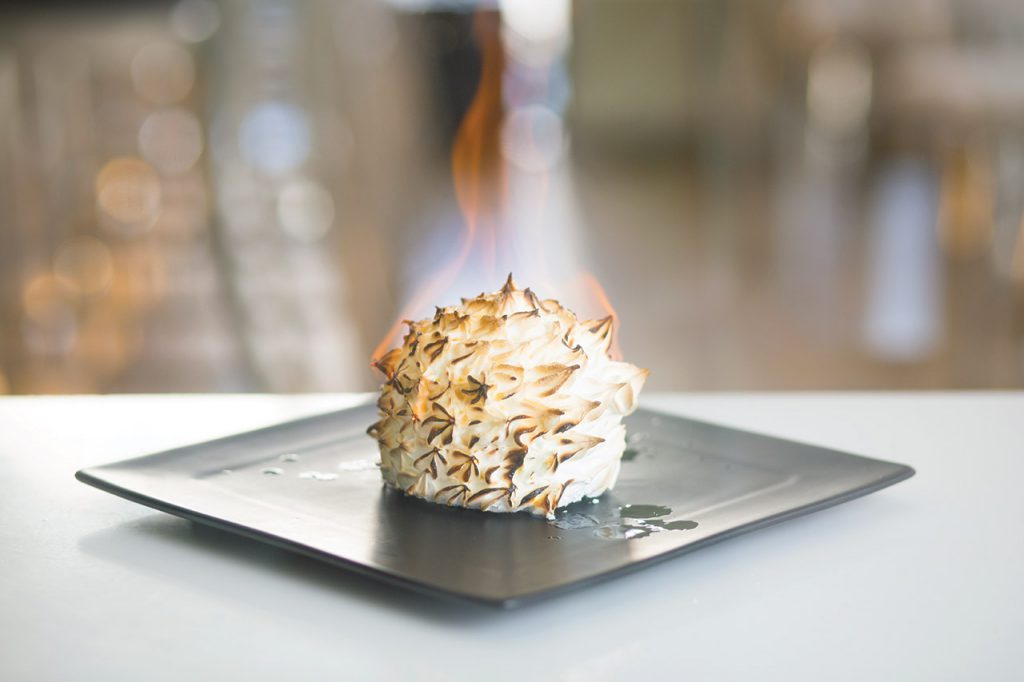 From computers to Le Cordon Bleu

Chef Lee’s skills at dessert and pastry are no accident – she graduated from the prestigious Le Cordon Bleu. “I studied computer science in college, and when I graduated I got a job with computers at a bank,” she explains straightforwardly.

“Normally, after two or three years of work, people become used to their jobs, but I wanted to try something new. When I decided to go to Paris, it wasn’t with the idea of studying pastry. Rather, I really wanted to become the head of my own cafe! I thought that if I was going to have my own cafe, I needed to know how to make my own desserts and went to France to start my studies. I ended up studying and working there for five years.”

“I like cooking, too, and originally intended to do that. It’s still my hobby. But pastry turned out to be what was interesting to actually work in.”

To Lee, pastry has its own special charms. “I say that for most cooking, what you get depends on the ingredients you use. But with pastry, while of course the ingredients matter, you end up making something so different, a creation that’s really almost inconceivable from the original ingredients individually. That’s the really charismatic aspect of pastry to me.” 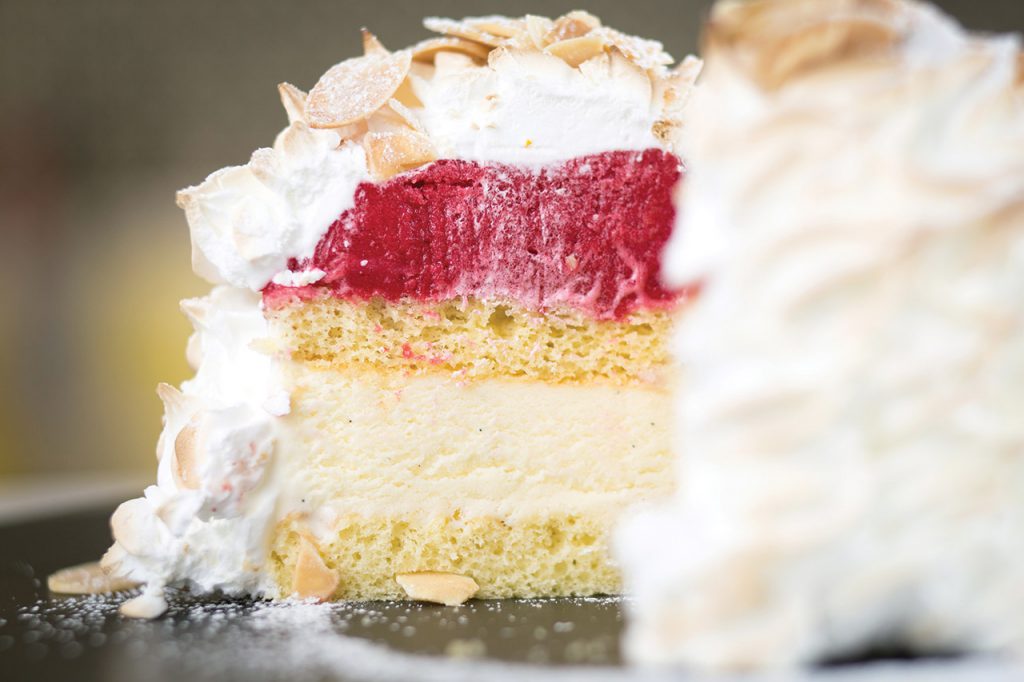 Chef Lee approaches her pastries almost like an architect, considering each layer both as a physical presence and as an artistic endeavor that will shape the lucky diner’s experience of it. “You start with things like flavor, texture and temperature. How will they work on the plate? If you have something crispy or crunchy, you should also have something soft. If there’s something cold, you can balance it with something hot to make for an engaging plate. Sweet goes with sour in order to make things interesting. What kinds of herbs do you use, what kind of fragrances should there be? I think about these things a lot.”

That thought shows up in all her pastry work at Dessertree. In her omelette norvégienne, delicate, sweet peaks of meringue provide warmth, softness, and crunch, while the interior layers dance between creamy, rich vanilla and bracing, tangy raspberry sorbet. In her moelleux au chocolate, the rich warmth of the chocolate cake is balanced by both the intensity of the dark chocolate and the coolness of ice cream. Crème brûlée plays off the heavy creaminess of the custard with the gentle tang of bananas and passionfruit.   But most people come for more than just a dessert. The most unique element of Dessertree’s sleek bar isn’t a single dish, but the famed “dessert course” that brings an amuse-bouche, a “main” dessert, sorbet, petite fours, and coffee, tea or wine pairing.

Lee says, “I was working in hotels and was really inspired by the idea of having a whole set of matching courses. They do it with food, why not with dessert? And so that became a big part of my concept.” Each of the elements flows from one course to another, with the same flavors popping up in different ways and different dishes as the courses go on. The same attention to detail that Lee lavishes on individual desserts gets expressed in long form, an extended performance of flavors and plating.

“It’s not the cafe I first envisioned,” Lee smiles. Indeed, it’s more unique than any ordinary cafe, offering her a chance to play with a rainbow palette of texture, temperature, fragrance and flavor. 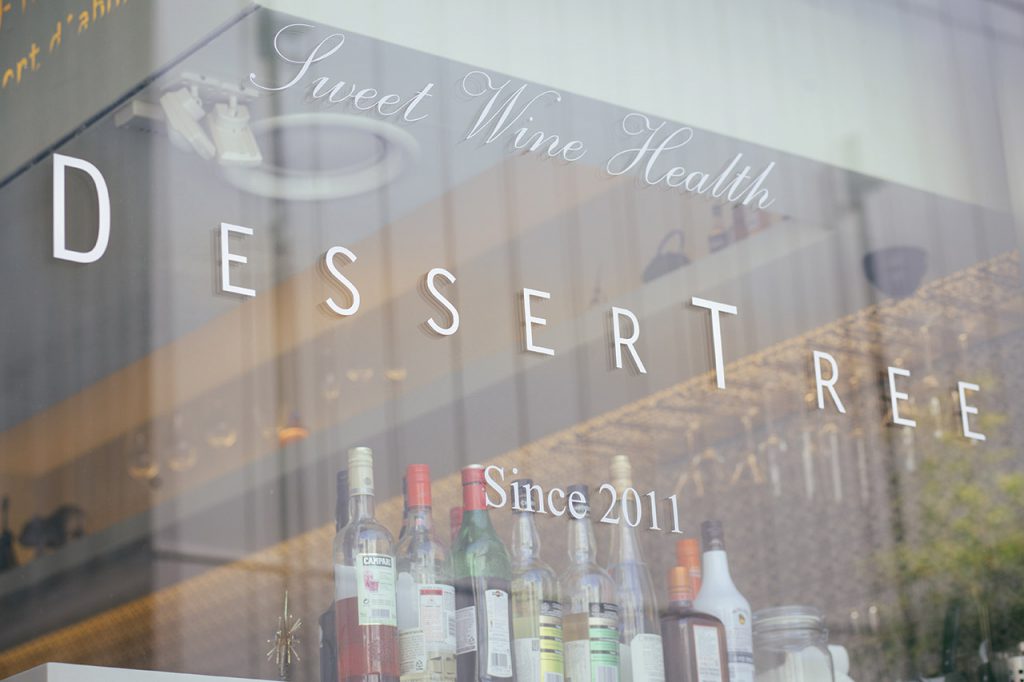 Everyone Gets Their Just Desserts
Scroll to top
댓글 로드중...