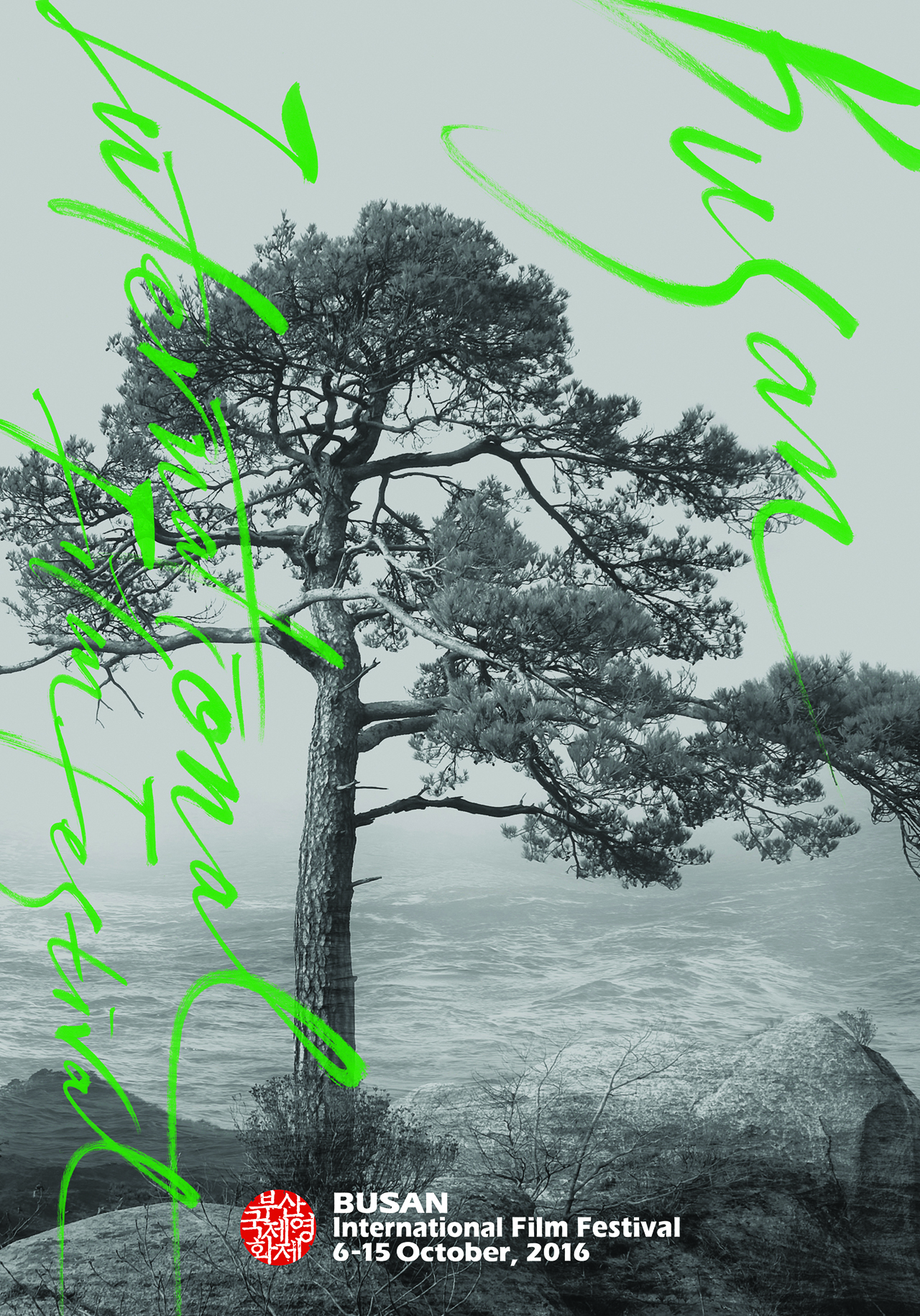 Having now completed its 21st edition, the Busan International Film Festival (BIFF) was another opportunity for international and local critics, programmers, and cinephiles and audiences alike to catch not only commercial films but also the latest that Korean independent cinema has to offer. In previous years, films such as “The Unforgiven” (2005), “Breathless” (2009), “The Journals of Musan” (2011) and “Han Gong-ju” (2013) have traveled extensively on the festival circuit helping to promote the local indie scene overseas.

The festival that ran from from Oct. 6-15 featured an interesting array of independent features, and while they won’t all travel, there were a number of films that could well receive festival invitations, and also indeed find an audience in local cinemas that are generally dominated by commercial fare.

This year was the first time the festival opened with a Korean film since 2010, and it was well worth the wait. Zhang Lu’s “Gyeongju,” a whimsical feature about three men trying to charm a young Chinese-Korean woman who runs a bar, is arguably his most enjoyable film to date. Starring the director/actors who helmed and starred in “The Unforgiven,” “Breathless” and “The Journals of Musan,” it might be a tough sell overseas given that there are many in-jokes. But for those familiar with these films, it could go down very well indeed.

Hard-hitting social dramas tend to be a common feature at BIFF. This year was no exception, but what stood out in the festival’s vision section that showcases the latest Korean independent films was Cho Hyun-hoon’s “Jane” and Shin Dong-il’s “Come, Together.” “Jane,” which follows a young girl who becomes friends with a transgender woman, adopts a complex but engrossing narrative structure and deals with the subject of loneliness in a profound manner.

“Come, Together,” about a family of three struggling with life, uses a compelling mix of tension and social commentary to deliver an engaging film about the importance of following one’s own desires rather than conforming to social norms. Both films have the potential to travel to other festivals.

In the festivals’ New Currents section, which screens feature debuts and sophomore features, is focused on finding new talent. One such talent is Lim Dae-hyung, who directed “Merry Christmas Mr. Mo,” a delightful and touching Chaplinesque film about a man suffering from stomach cancer who wants his son to shoot a movie that should find an audience locally and abroad.

Another film to resonate was Kim Jong-kwan’s “The Table,” about four different couples who meet at the same table in a coffee shop. Starring established names including Lim Soo-jung, Han Ye-ri, Jung Eun-chae and Jung Yu-mi, it not only reveals a wealth of talent in front of the camera, but also behind. Beautifully shot, expertly written, at just 72 minutes, Kim’s film further demonstrates that he is a director to look out for following his earlier feature, “Worst Woman,” which received a strong critical response after it premiered at the Jeonju International Film Festival in May this year.

A Tale of Modern China