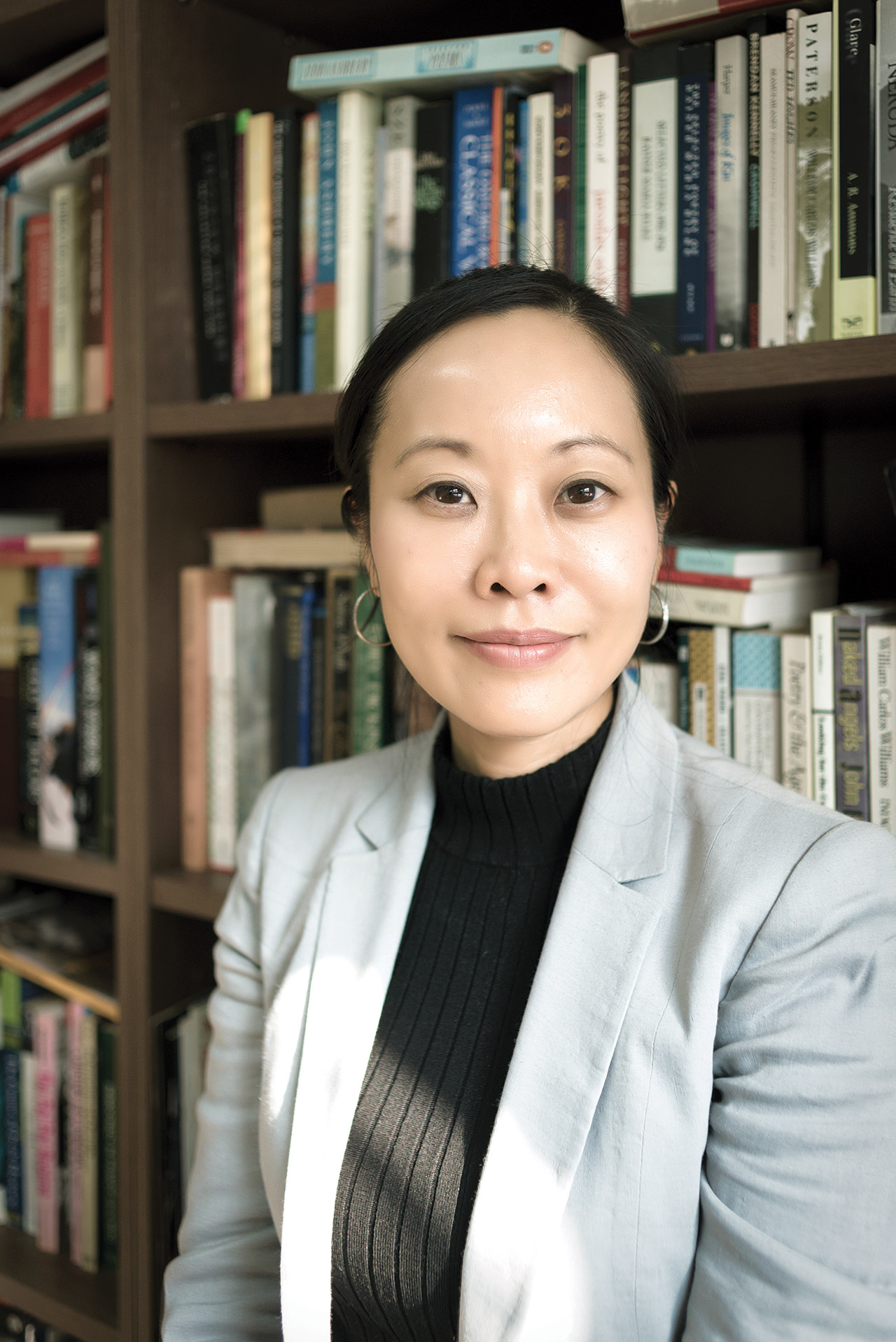 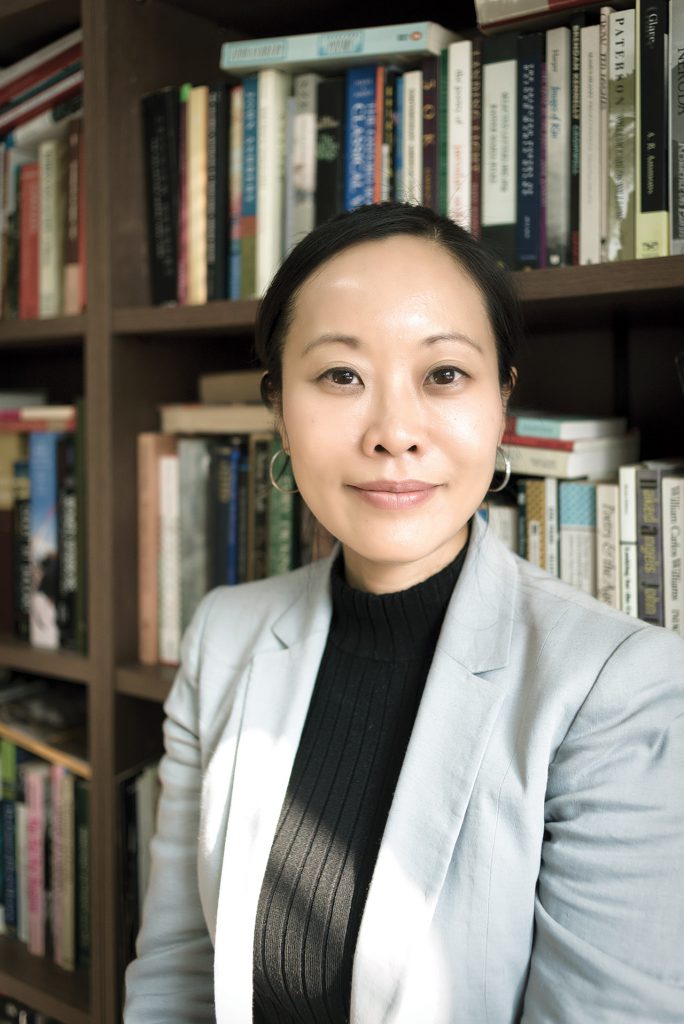 “When I first published, I really had no idea what to expect. So the fear wasn’t as prominent as it was for the second book.”

Krys Lee, author of “How I Became a North Korean” and professor of creative writing at Yonsei University, was battling not only the fear of the known, so to speak, but also high expectations ahead of the release of her second novel. “The word in the industry was that there were high expectations, which is always a bad thing in some ways, because you’re more likely to disappoint,” she says. “And they like to say if critics liked the first book, they like to get their claws out for the second.” A second book is always seen as a great psychological as well as critical challenge, she says. So great, in fact, that she was terrified. “I had nightmares for a week leading up to publication where I was waking up at 2 or 3 a.m. and critics were dismembering me in my sleep.”

As it so happened, she need not have worried. “How I Became a North Korean” has met with acclaim. Critics praise the work for its brutally frank depiction of the life of North Korean refugees, informed by Lee’s own first–hand experience working with groups engaged in the North Korean relief effort. “This is a novel of great sincerity and moral courage, a book that can stand as a resonant response to the challenge that fiction has no place in the white heat of political turmoil,” wrote Alex Preston in his review in the Financial Times. “Lee has given voice to the North Koreans who ‘stumbled across the jungles and deserts of Southeast Asia, seeking safety and freedom,’ both to those who survived, and to those who died trying.”

While “How I Became a North Korean” is Lee’s second book, it’s her first novel. Her debut book “Drifting House,” released in 2012, was a collection of short stories. While her short stories were frequently compressed versions of larger stories, and early readers often asked that her stories be turned into novels, she felt her previous work was not novel material. She says, “Part of a novel is that you see a big and complex enough world, and you have to feel you can live with that for three, four plus years and that the world is full and complete and not just a short story stretched out into novel length.”

Making the changeover from short stories to the novel form proved more difficult that she imagined. “Everyone told me I’m a novelist at heart and it should be fine. Then I realized it wasn’t fine,” she recalls. “The short story is something you can hold in your head, while the novel is something you can’t. One cannot hold a novel in one’s head.”

To write a novel is to create an entirely new world, with its own fleshed out people and places. It’s a world so big, in fact, that it’s impossible to keep things straight. “Anthony Trollope would forget even the color of the eyes of his characters or biographic facts,” she says. “There’s so much world and people and personalities and issues that you despair in the middle of writing this thing because it’s hard to see the whole landscape. It’s as chaotic and confusing as life feels like.”

Writing a novel can be like running a marathon, too, she explains. There are exhilarating moments when you discover your characters and you write something that excites you, but there are also dark times when you feel you won’t be able to finish and the book has failed. “The only thing that kept me going in some ways was first, I was under contract, and other writers told me that every book they started, they never thought they would be able to finish.”

It took four years for Lee to complete “How I Became a North Korean,” from conception to finishing the manuscript. While most of us can find the time to sit down and pump out a short story, life often makes it difficult to find the time and space required to complete a novel. “It is a world. It’s such a big world, and you can’t fully enter it until you’ve fully left the other world,” she says. It’s a world that seemingly generates on its own and at its own pace, too. Characters and stories changed even as she wrote. She says, “So many things changed by the end that I really started to understand what Gabriel García Márquez said about how by the time he finishes a draft, each sentence would have been rewritten 50 times and none of them were the same sentence.”

Indeed, getting to know a character can be like getting to know a human being. You might think you know somebody after six months, says Lee, but then you learn something about them that changes your perception of them completely. “That’s kind of what writing a character is like for me,” she says. “There’s a strange intimacy.”

‘As my feelings and reactions about the things I saw and experienced in that North Korean world grew stronger, I think I got to the point where I was, there’s something I need to say, and if I don’t say it, it’s going to boil.’

Born in Korea, Lee moved to the United States at a very young age with her family. She grew up in a very traditional – and very patriarchal – Korean emigrant household, her father being a preacher in a conservative Korean church. After university, she left the United States to study at the University of York, in part to escape the environment in which she was raised. About 10 years ago, she returned to Korea for what was initially planned as a short visit.

It turned into a stay. “I was ready to let a little bit of Korea into my life because that was partially what I was running away from when I left America my family and Korea,” she says. “I became curious about this place, about what it meant to me, my family and the immigrant community.” She was surprised by the liberality of many Koreans, a far cry from the conservative environment in which she was raised, and it was nice to feel comfortable in her own skin. “It surprised me how it was so different, yet it felt so comfortable at the same time,” she recalls. “There’s a relief in seeing yourself reflected in other people. I’ve never lived somewhere where everyone looked like me but was also at ease with it.”

Lee, who calls herself an “accidental activist,” got involved in helping North Korean refugees not long after coming to Korea. She spent about a decade helping refugees, an experience that informed the world of “How I Became a North Korean.” “Being involved there more long term for 10 years, knowing these people and knowing both activists and refugees and becoming friends with these people and working in different capacities – whether its tutoring in a group or being part of an NGO, or especially the short time I worked in the border area – it just kept shaping my understanding of that world,” she says. “I didn’t actually plan on writing about that world. And yet because of that, being part of that world and knowing these people, over time, my feelings about it began changing.” She adds, “As my feelings and reactions about the things I saw and experienced in that North Korean world grew stronger, I think I got to the point where I was, there’s something I need to say, and if I don’t say it, it’s going to boil.”

In particular, Lee saw a darker side to the refugee relief effort. Not everyone was in it to save lives. “I hate saying this because there are some very good religious figures within the North Korean world that have done great things and helped the people a lot and are very pragmatic about what people who have fled their country need,” she says. “But so many of them I have met or had brief lunch encounters with or sat in on a meeting with, especially at the border area, their primary goal was to convert and send North Koreans back into North Korea – it was almost inhumane, that approach and the way they looked at people almost as objects. They weren’t actually interested in North Koreans as human beings.” Other volunteers are careerists, more interested in furthering their professional ambitions than helping people on the ground.

The refugees, too, can often make relationships complex. Raised in an environment of betrayal and paranoia, they’re not the most trusting lot. “North Koreans often turn against the people who helped them out of the country,” she says. One North Korean she helped escape to the South couldn’t understand her motives. “Why are you helping me? Why did you help me? He didn’t get it.”

Still, Lee found she could get along with North Koreans surprisingly well and surprisingly quickly. In part, this was because, in a way, they were looking for the same thing. “It was because we didn’t really belong anywhere,” she says. “Whether it was America, or it was elsewhere. You look for people – I came to Korea – and then you realize that no matter how hard you try, you’re always this guest. It was profoundly sad in a way for me. And I saw that and I felt that in them in the way that they accepted me so quickly as a sister, because that’s what they didn’t have either. I think that was the bigger factor.”

How I Became a North Korean

Available at Amazon and elsewhere 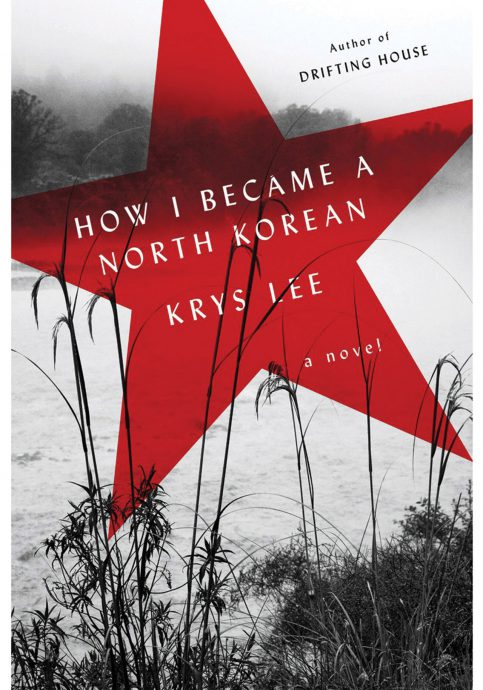 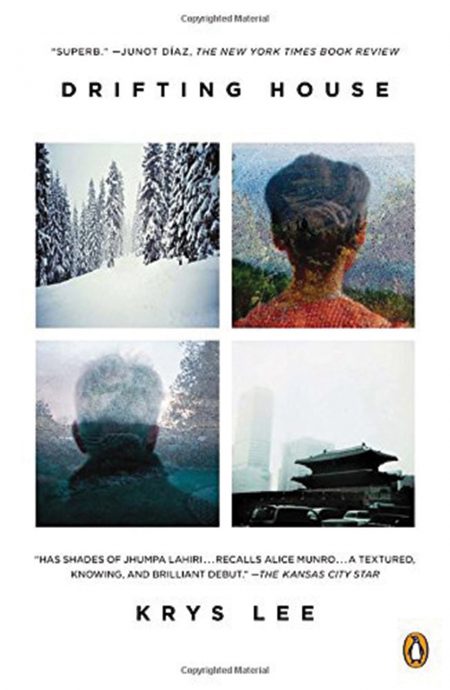 Off the Beaten Path 팔판동

Your Home Away from Home in Hongdae
Scroll to top
댓글 로드중...