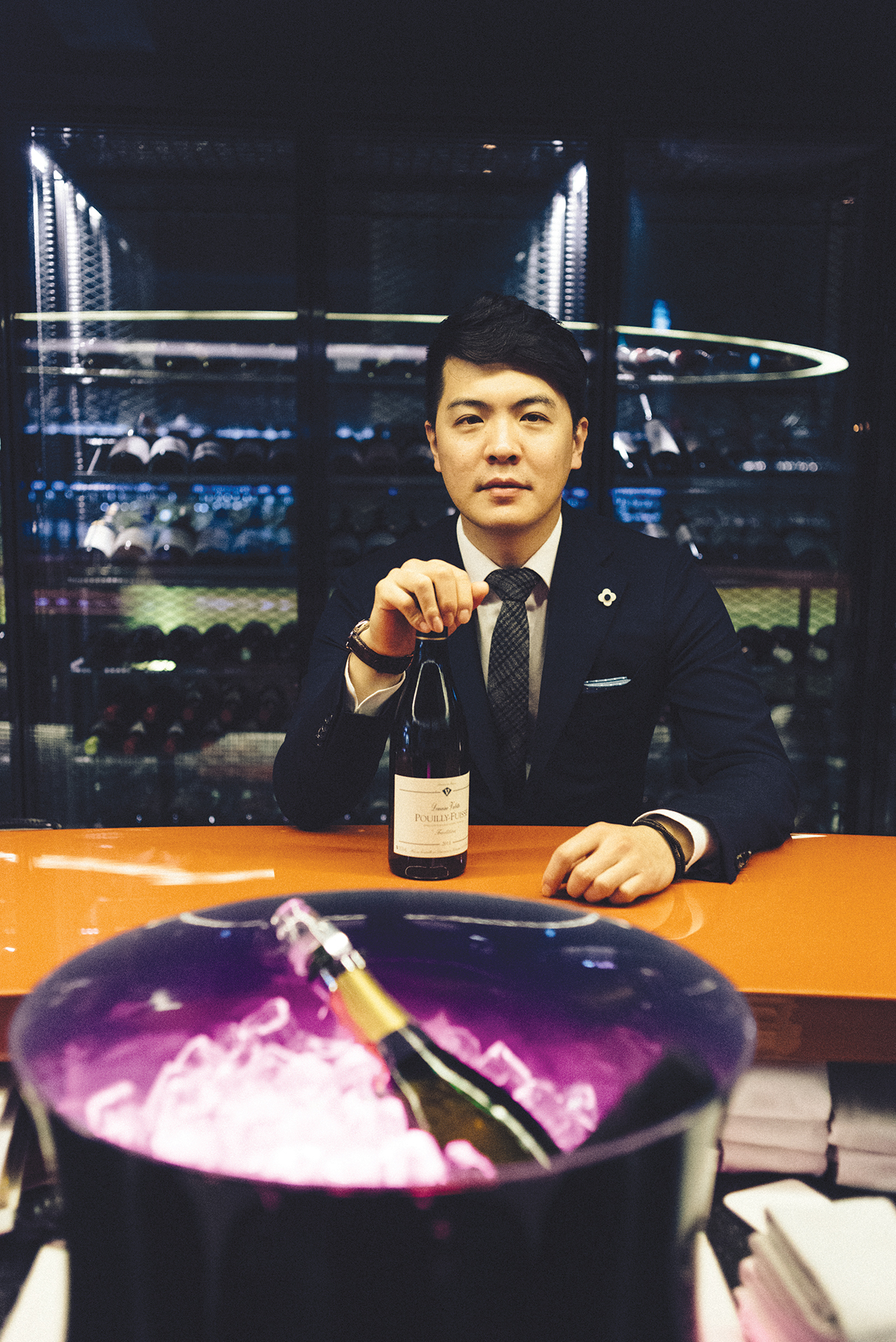 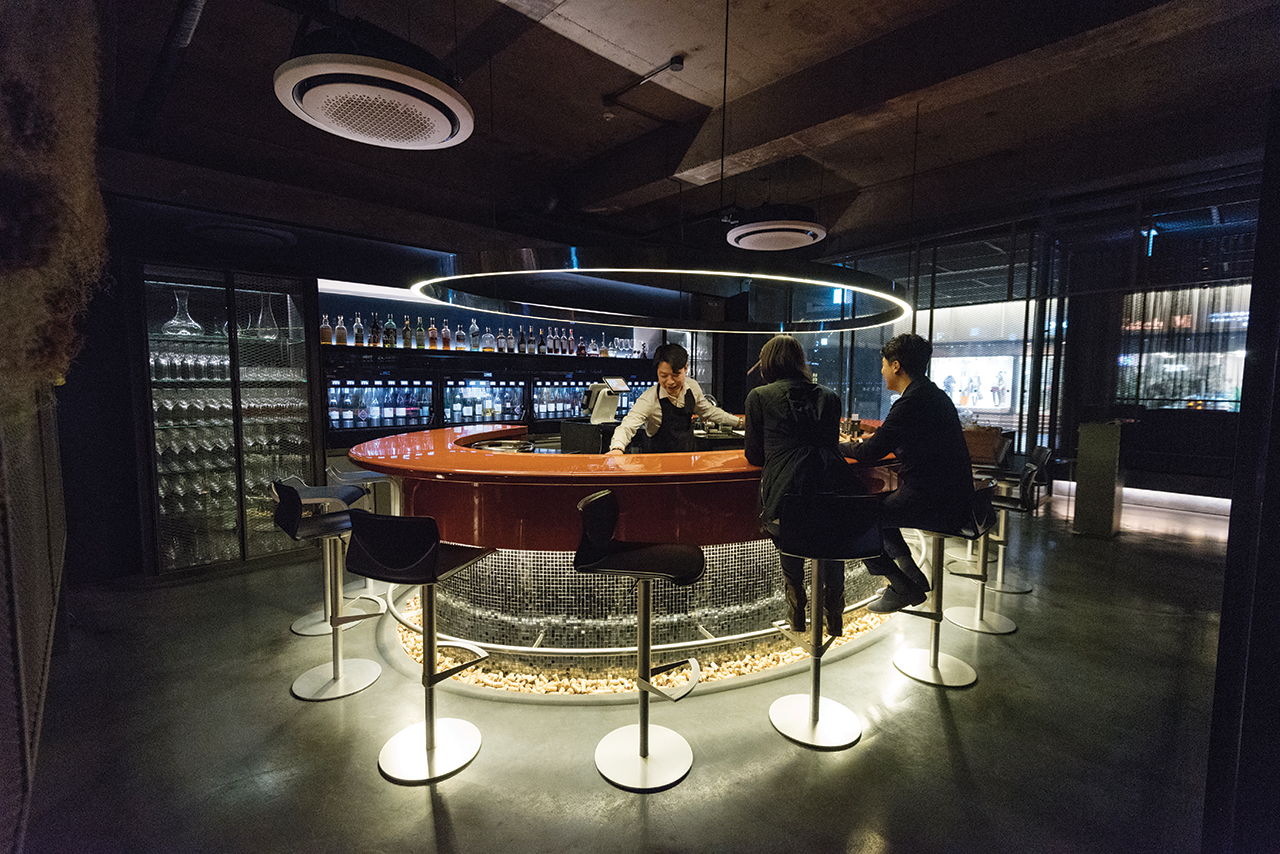 Wine as a window into the world

Shin first studied to become a hotelier in college but a stint working at a bar at the Chosun Hotel led to his first classes in wine, and they caught him by surprise. He realized he liked to study – study wine, that is. “For the first time in my life, I had fun studying. Learning about wine means researching the terroir, the weather, food, culture, history and art of the region. I learned about countries like Italy and Portugal that I’ve never been to. Wine opened a new world to me.” Shin also realized that the profession asked him to come out of his shell. “I’m a natural introvert but this work forced me to change so I can share my knowledge of wine and passion for it.”

Learning how to communicate about wine is an integral skill, says Shin. “A sommelier doesn’t just sell wine. They sell experiences about wine. When customers ask for recommendations, I describe not just the wine itself but the winery and region it’s from. If I’ve been there myself, I tell them the story of the wine and my experiences with it. Being a sommelier is like being a translator, to bridge the world of wine to our customers.”

For Shin, it was a trip in 2014 to Bordeaux to the legendary producer Tertre Rotebeouf that made him aware of the sommelier’s role. “We lucked into meeting the owner, who led us like children down to the storage basement. I still remember that 1983 bottle he pulled out for us. It had no label, just numbers. He treated us to an amazing lunch and tasting during which he told us stories of his family’s winery and described a difficult time when they almost gave up. I cried a little, not just because the wine was superb and the food was delicious but because the owner became our sommelier.”

Shin continues, “A sommelier isn’t someone just working on the floor. It’s someone who can share the good and the bad, and make great experiences about wine. Wine isn’t great for honsul (“drinking alone”), it’s best when you share it with people.” 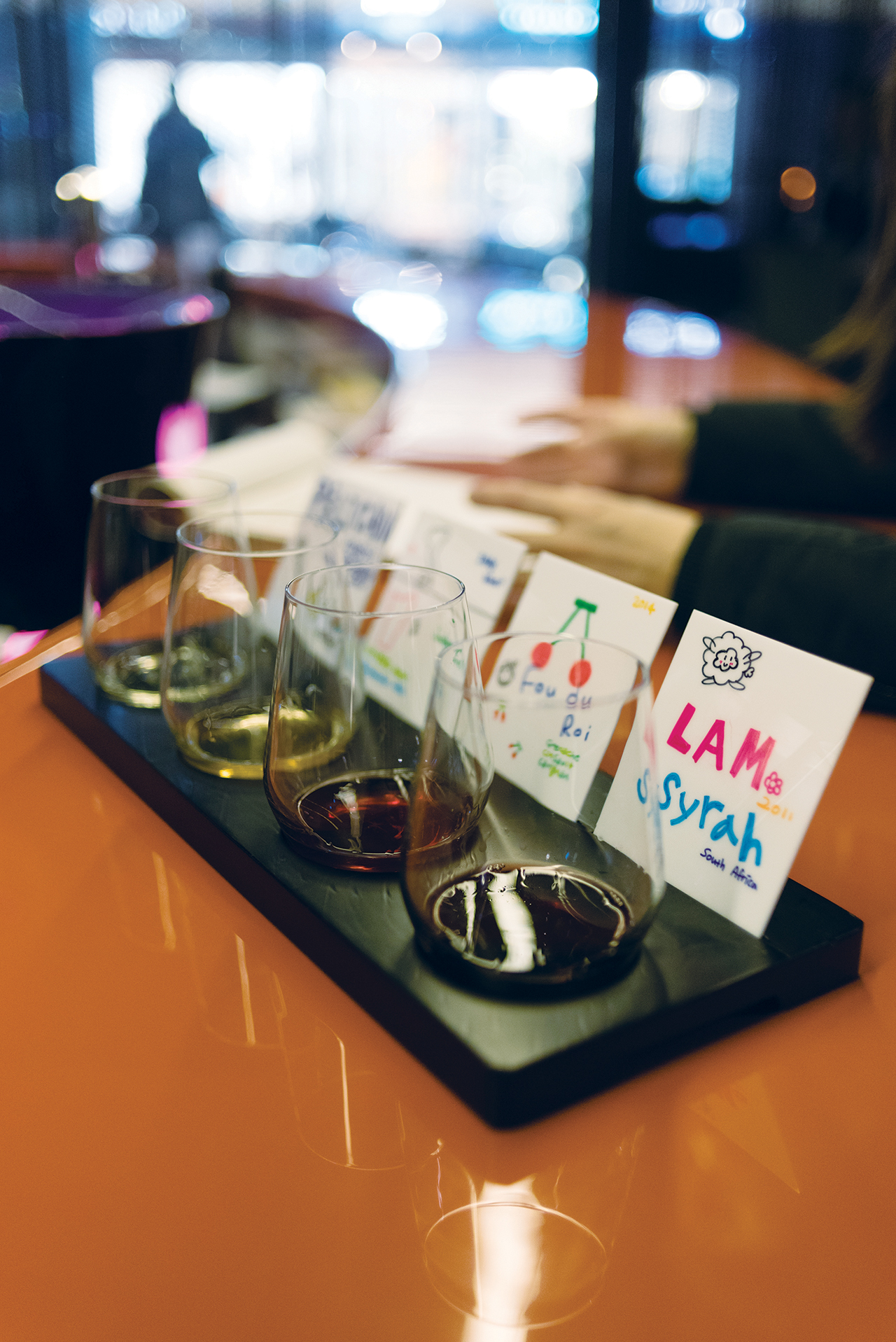 And the kind of the wine that Shin wants to share with diners at Jungsik Bar is something that goes beyond the obvious. “First of all, the wine list must reflect my personal taste. I must like it in order to recommend it to customers. Our list focuses on artisanal wines, not too much on commercial brands. And I also try to provide good value to the customer.”

As a result, Shin’s list features natural, biodynamic and organic wines. These wines avoid synthetic pesticides or additives and many are made without added sulfites. “Biodynamic wines are made according to the lunar cycle and look at the whole vineyard as a sustainable ecosystem. The basic idea of these natural wine producers is whether they can make wine that their children can drink.”

Shin says yes, natural wine is thought of as a trend that young wine drinkers follow, but he says that when you look into it, “natural wine is already part of wine. It’s always been there.”

Shin isn’t satisfied with ranking first in SOPEXA Korea’s Sommelier of the Year or reaching the Court of Master Sommelier Advanced. One goal is the Master Sommelier diploma, which has been awarded to only about 200 people in the world. For Shin, the designation is a motivator to keep him moving, to continue studying wine. “There are over 60 wine-producing countries. Wine is global and so is a good sommelier. To study everyday is a struggle. But it’s my passion.” 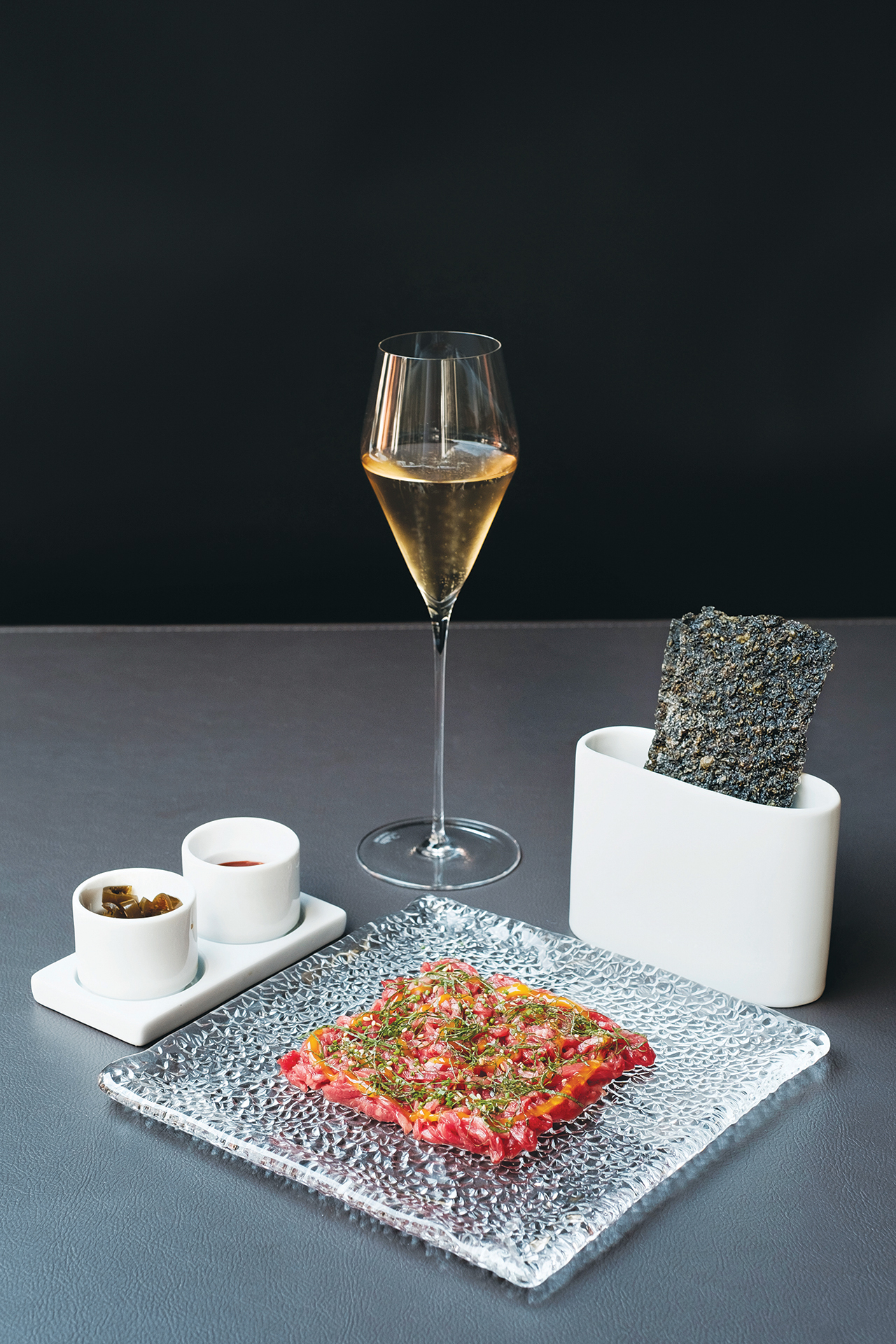 Traditional Charm in the Heart of Old Seoul