‘Taegeukgi: The Korean Flag Throughout History’ presents the story behind Korea’s national banner in an easy-to-read way

To mark the 70th anniversary of Korea’s liberation from colonial rule and to remember the lessons learned from the past Seoul Selection has released Taegeukgi: The Korean Flag Throughout History. The accordion book is a compilation of 42 historical images of the Korean flag assembled by U.S.-based collector Lee Byung Kun, an IT specialist who has amassed roughly 800 Korean-flag related items since 2009.

Fluttering against the backdrop of the blue sky, the Korean flag, or Taegeukgi, evokes feelings of not only respect and joy but also of sadness. Born as a symbol of national independence, the emblem emerged in the late 19th century at a time when Korea was being threatened by imperialist invasion. The flag, along with the people it represents, witnessed the rise and fall of the Daehan Empire, the theft of national sovereignty by Imperial Japan, the independence movement, liberation from colonial rule and the Korean War.

Even today, 130 years after Taegeukgi’s birth, tensions are rising around Korea as the world’s major powers, including the United States, China, Japan and Russia, face off against one another. The Korean Peninsula continues to be an area of intense political and military interest, and Korea’s future will be greatly influenced by how its policies and diplomacy fit in with those of global superpowers. In this regard, the current situation is little different from how it was when the flag was born, making the release of “Taegeukgi” even more timely. 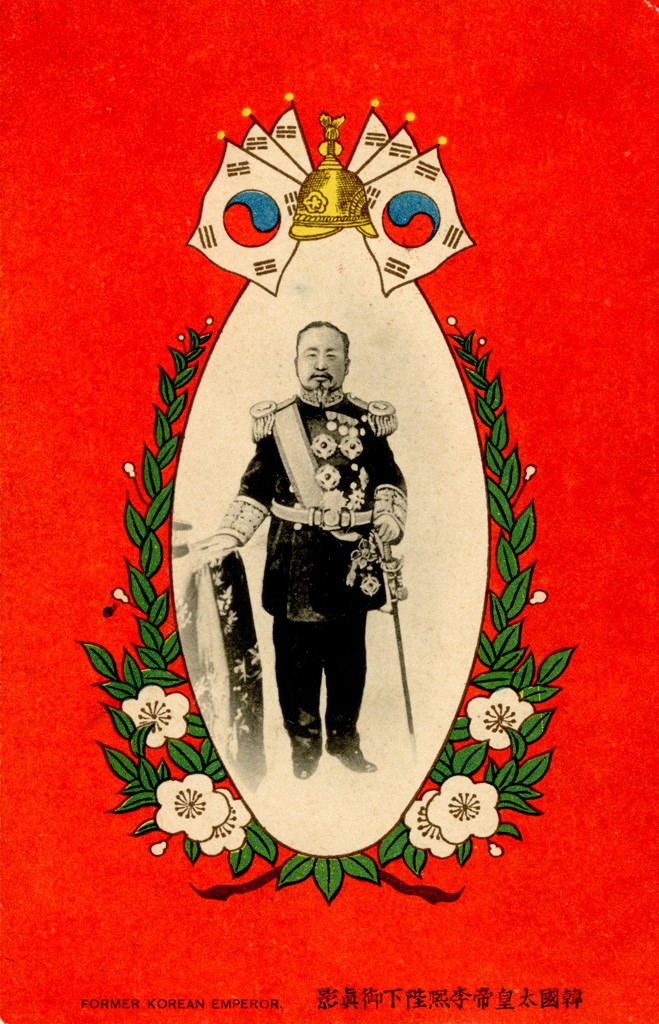 Postcard from the early 1900s featuring King Gojong and symbols of the Daehan Empire, including the Korean flag

“Taegeukgi” includes 10 images of the Korean flag never before seen in either the local or international press, with images that were produced in  several other countries around the world, including Japan, France and Spain. Through them, we are offered a rare opportunity to examine conditions at the time in not only Korea but also the broader world.

In these images, readers can see how the flag has changed over time. Academy of Korean Studies Professor Lee Wan Bom, who served as editorial advisor for the book, said, “Through the 42 artifacts in this book, you can discover how the flag has transformed over the course of history, the variety of ways the flag has been used and other interesting facts.” 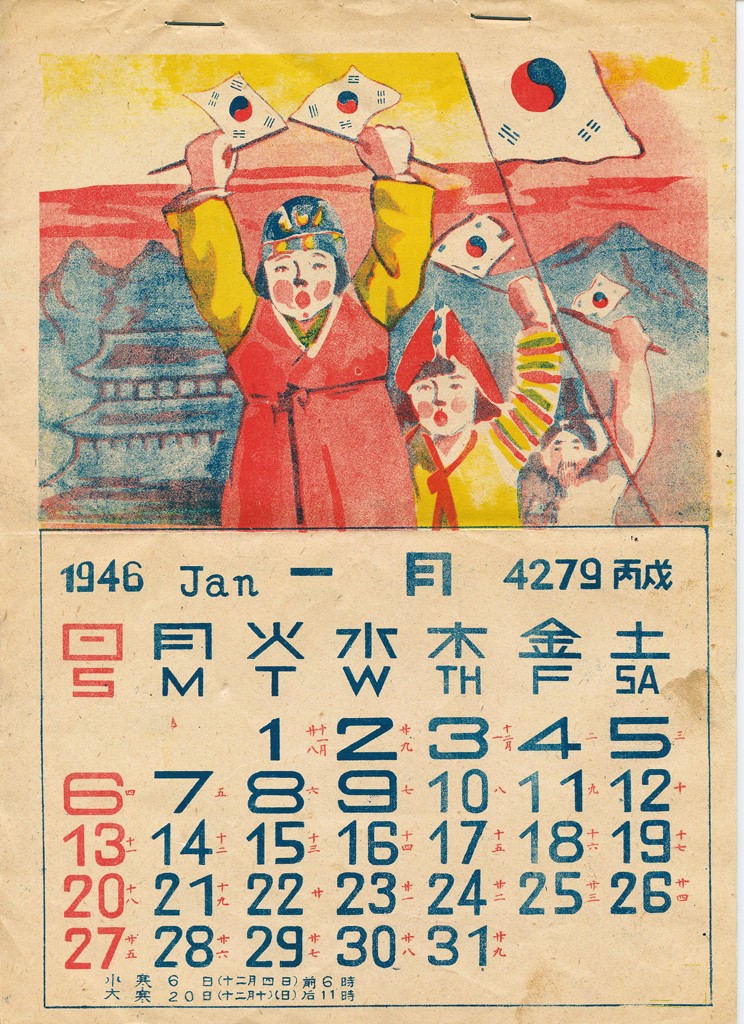 Accordion style for easy use

It has been said that today’s youth do not study history to the same extent that previous generations have. Of course, students have little time or opportunity to study history because they are too busy preparing for the university entrance exams or trying to get jobs; it is also possible, however, that their are too few easy-to-read, easily accessible history books for a generation more accustomed to gathering information through study-use comic books, computers and smartphones.

In order to convey these rare images of the Taegeukgi and the history behind them in a manner that is friendly to young readers, Seoul Selection chose to present them in an image-centric art book format. It has also organized and presented the image according to major historic events, while simple captions convey the historical and cultural background of each artificat, as well as how it was made.

Moreover, the accordion format, sized to fit in the palm of your hand, lets you engage with the images in a variety of ways, making reading that much more of an enjoyable experience. English explanations have been included, too, making the book the perfect gift for international friends with an interest in Korean history. 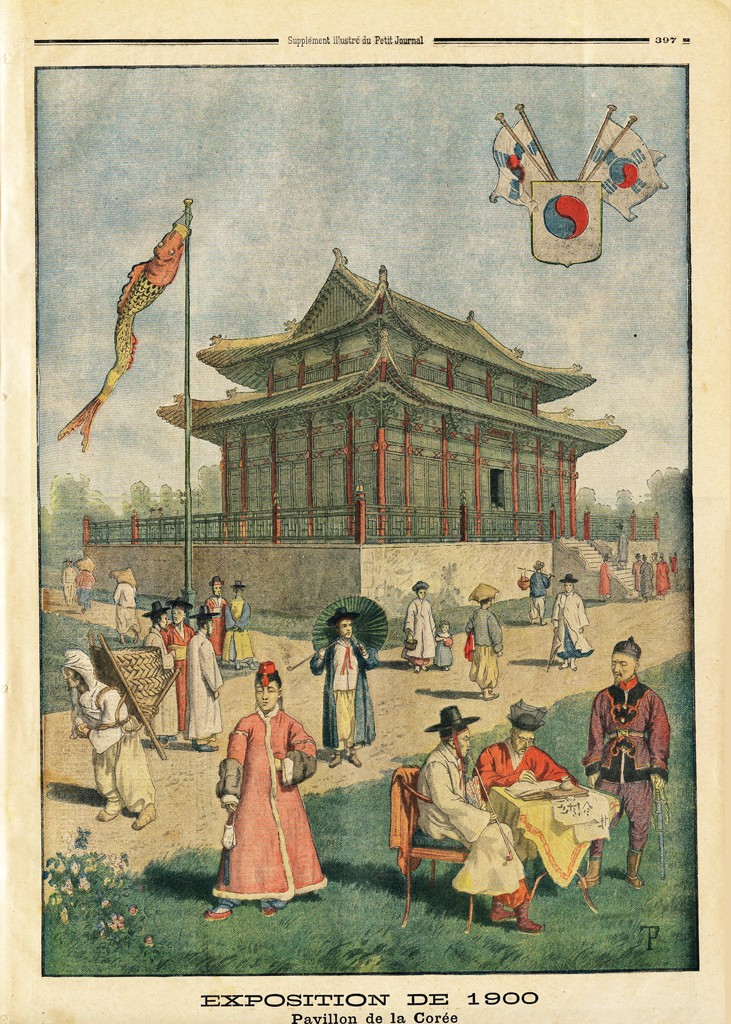 The Korean Flag Throughout History