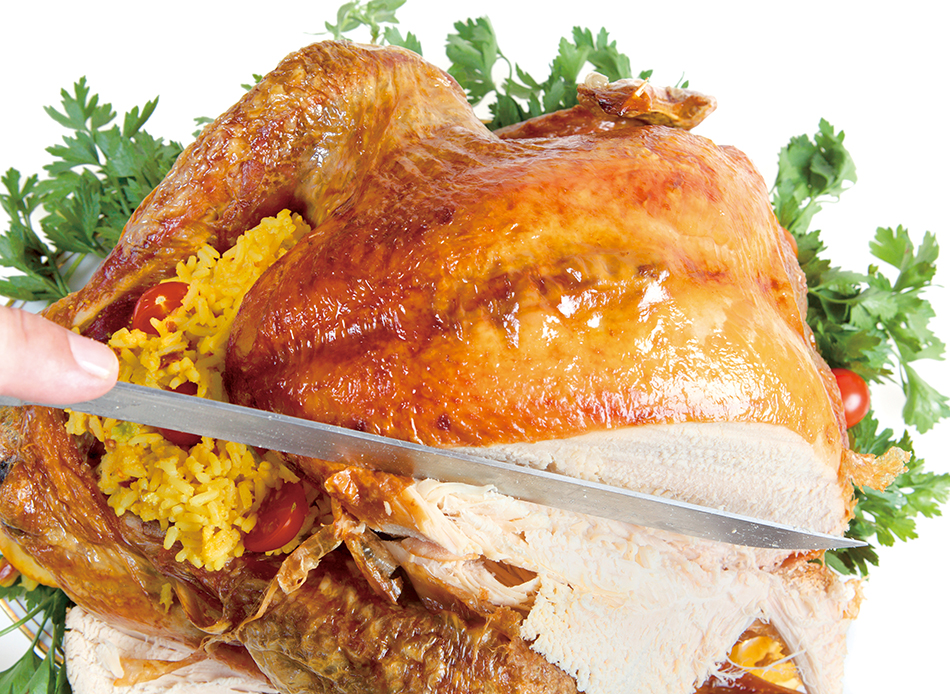 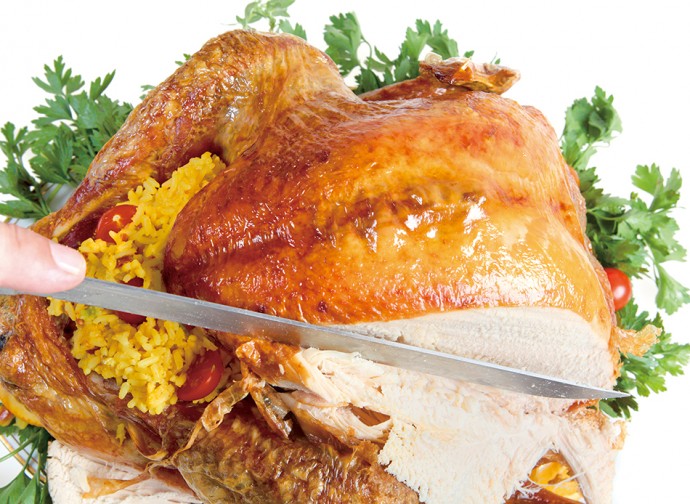 Still, with Seoul growing increasingly multicultural in recent years, and with more and more Koreans traveling, studying or working in North America, Thanksgiving is starting to catch on, albeit in a still limited way. However, if you’re willing to put in the grunt work and part with a bit of cash, you can sit down to a proper Thanksgiving dinner—pumpkin pie and all—even in Seoul. 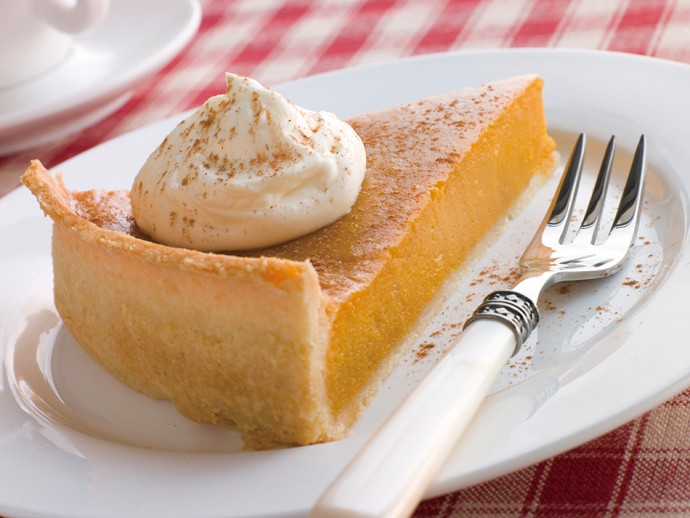 Many cultures around the world celebrate the harvest season, including—as noted above—Korea. English speakers have been celebrating days of thanksgiving since the English Reformation. The American Thanksgiving, meanwhile, got its start in 1621 when the Pilgrims of Plymouth Plantation celebrated a particularly bountiful harvest with a three-day feast that, according to Plymouth Colony governor William Bradford, included a great many wild turkeys. The celebration wasn’t made a national holiday until 1863, however, when President Abraham Lincoln—prompted by American writer Sarah Josepha Hale—proclaimed the final Thursday of November to be national Thanksgiving Day. In 1941, federal law fixed the holiday as the fourth Thursday of November.

The early history of Canadian Thanksgiving, meanwhile, is not nearly as definitive, but we do know that many of its traditions, including the turkey, were brought to Canada by American loyalists fleeing the American Revolution. In 1957, the Canadian Parliament declared that Thanksgiving should fall on the second Monday of October.

In Korea, many Christian churches also celebrate an autumnal Thanksgiving. This practice began in 1904, when Presbyterian churches in Korea made November 10 their Thanksgiving Day. In 1914, an assembly of missionary authorities changed the holiday to the third Thursday of the month to celebrate the coming of American missionaries to Korea. Later, this was changed to the last Sunday of the month.

Until not so long ago, it used to be virtually impossible to find a turkey in Korea unless you were an American serviceman. The situation has been changing, although slowly. Beginning a couple of years ago, major supermarkets like Costco began selling turkeys in limited numbers, as did some food stores in the Itaewon area that target Western customers. 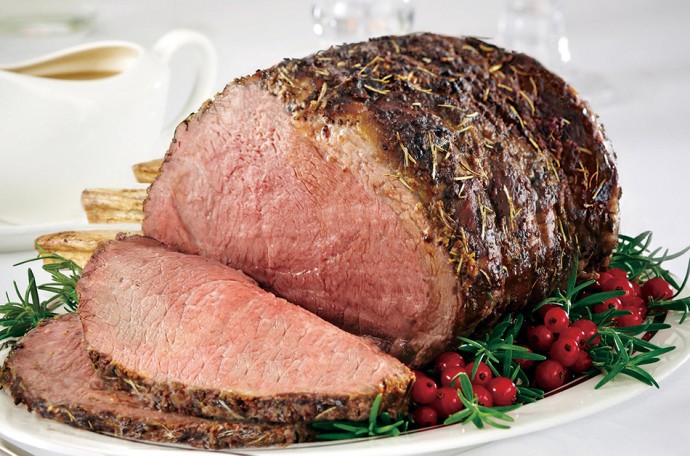 After searching frantically around town, ducking into various shops and markets that sold imported food items—but getting no luck as far as turkeys go—we eventually stumbled upon High Street Market, an Itaewon supermarket founded four years ago by an expat Californian, was one of the first places in Korea to provide real, home-cooked Thanksgiving meals. And to be sure, they don’t mess around: meals include whole-cooked turkeys, as well as roast pork, prime rib, lamb leg and ham—all cooked to order and to perfection, meaning no fuss. In addition to the main dishes above, they also offers full Thanksgiving sets, with plenty of side dishes to complement your turkey. All meats are marinated for 24 hours before cooking, using top-quality seasonings. 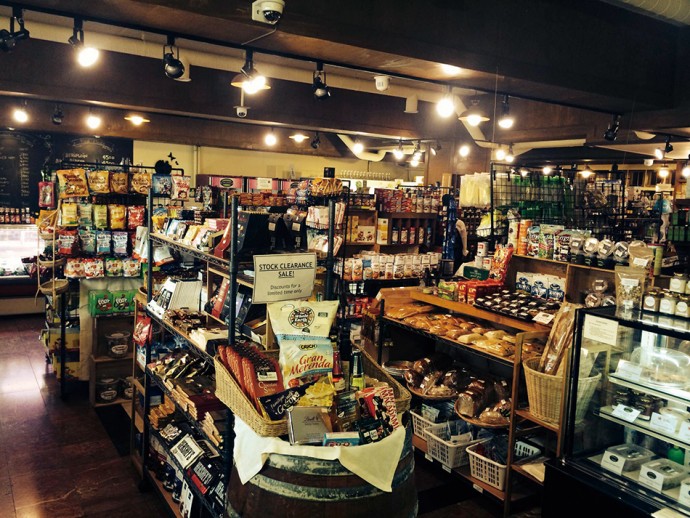 GO> From Exit 2 of Itaewon Station, simply walk straight until you pass the Starbucks and IP Boutique Hotel on your left. You should see High Street Market on your left, on the second floor of the next building.