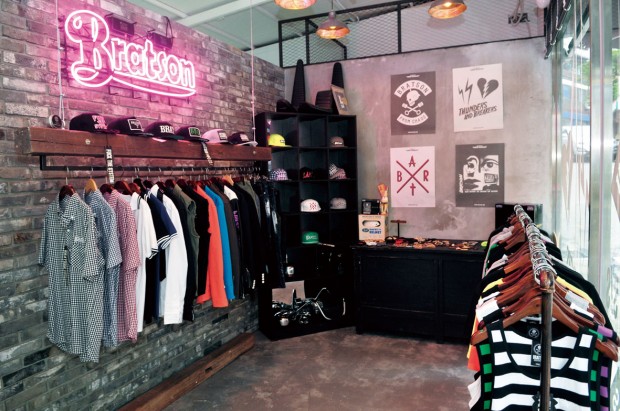 Apart from the store in Garosu-gil, you can now also find a renovated Forever 21 in Myeong-dong, where it recently reopened its doors. The store has become bigger and better, now selling the brands Forever 21, LOVE21 (for a modern office look), and 21MEN (menswear).

In an effort to create a more ecologically sound environment, the Seoul Metropolitan Government released 4,700 fireflies into five ecological parks throughout Seoul in the month of June. The five locations where the insect;s large habitats have been created are Mt. Namsan, Noeul Park, Yeouido Saetgang Ecological Park, Godeok Waterfront Park, and Choansan Neighborhood Park.

The Seoul Global Center has relocated to a new office in Jongno near Youngpoong Bookstore building and Jonggak Station. The center provides foreigners with information and foreign language services in business consulting and public administration. These languages include Vietnamese, Mongolian, Russian, and Uzbek. Also available at the center are a range of daily living services, such as orientations on living in Seoul and language classes. On the 5th floor you can find general services, including a KT Telecom office, bank, and travel agency. The 6th floor specializes in business services.