New shows push the boundaries of the reality genre

With everything from travel shows set in the jungle to a cooking program that solely focuses on the art of making side dishes, TV shows are constantly thinking outside the box to stand out from the competition. Here are some new shows that are putting fresh spins on reality TV to inspire viewers to step outside their comfort zone.

‘Dunia: Into a New World’

Ever wondered what would happen if you were to find yourself stranded on an uninhabited island? Do you think you’d be one of those leader types that is quick on their feet and can keep things in perspective? Or do you think you’d start running around panicking? Well, MBC’s new variety show, “Dunia: Into a New World,” puts 10 celebrities to the test by teleporting them to an unknown virtual land called “Dunia.” The first episode begins with each of the cast members going about their normal day when all of a sudden they are time warped into a strange land filled with all sorts of dangers, including dinosaurs.

This so-called “unreal” variety show is the first of its kind, as it combines reality TV with a bit of drama and interesting elements like viewer engagement. It’s the product of a collaboration between MBC and Nexon and, as many gaming fans may have already noticed, “Dunia” is based on “Durango,” a fictional universe that serves as the setting of one of their video games.

U-know Yunho, Jung Hye-sung, Luda of Cosmic Girls, Sam Okyere, Din Din and Austin Kang are among the 10 cast members that must fend for themselves and complete various missions in order to survive in the wild. There are specific scenes in the series when viewers are encouraged to text in to decide the group’s next move — who should get the last morsel of food? Should they play it safe and stay put or boldly fly into the face of danger? Make sure to catch the series to find out what happens. 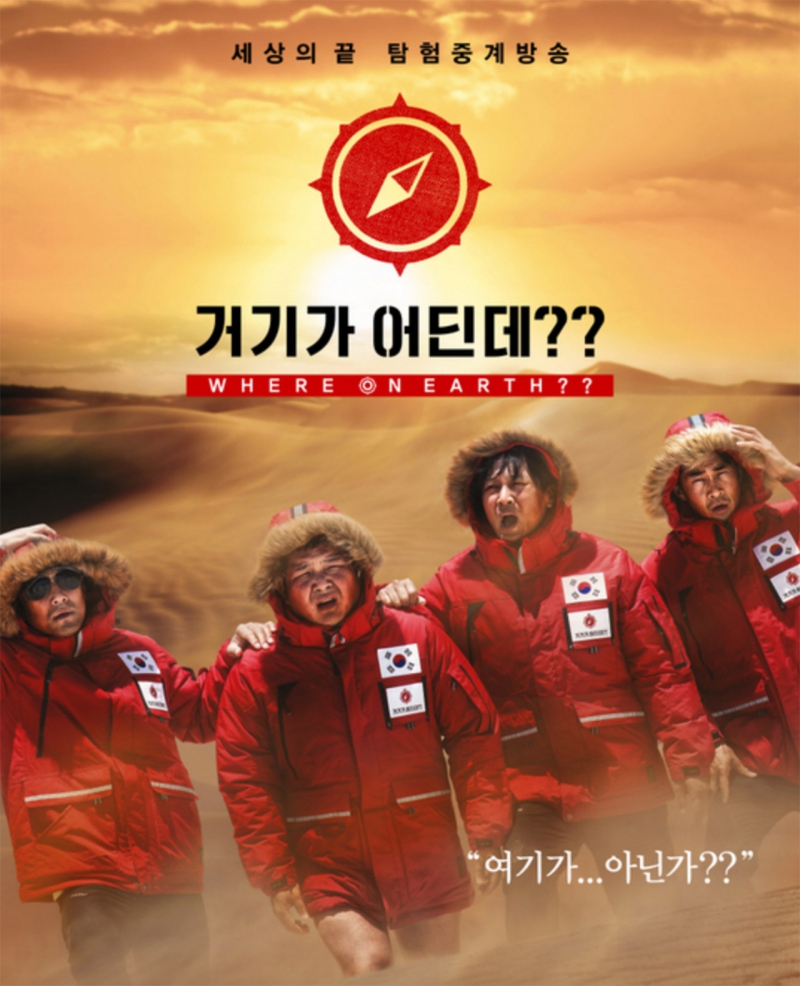 For those of you longing to explore the world from the comfort of your own couch, KBS’s new travel reality show “Where on Earth??” might be worth checking out. Starring actors Ji Jin-hee and Cha Tae-hyun as well as comedian Jo Se-ho and model Bae Jeong-nam, the show ventures into some of the most fascinating places around the globe.

The group’s first journey takes place in the middle of the Arabian Desert, and they chronicle their adventure through the vast desert all the way to the Arabian Sea. The catch is that they must complete their journey in three nights and four days while only traveling on foot. Plus, they are not allowed to use any sort of GPS and must solely rely on a map and compass to get to their destination. Catch the latest episode to find out where the group is heading next!

A Fantastic Way to Cool Off This Summer

BLACKPINK is Back
Scroll to top
댓글 로드중...