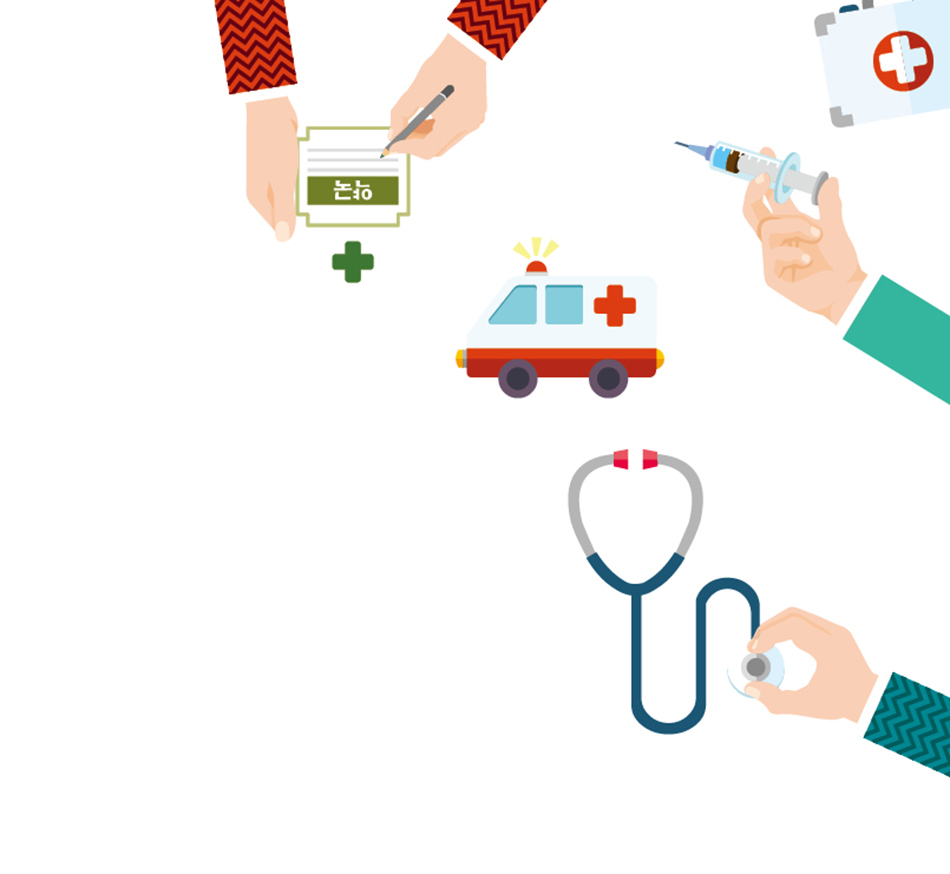 Korea’s progression from extreme poverty to the ranks of developed nations, indeed a role model for many developing countries, has been a justified source of national pride. The rise in living standards, world-leading technology, educational excellence and many other factors attest to such progression. Of course, progress has not been perfect, as evidenced by the Sewol ferry disaster. That being said, one of Korea’s most astounding accomplishments is its national healthcare system, the result of two decades of struggle and undeniably a significant contributor to Korea’s ascendency.

For tourists, healthcare is usually not a concern. For working foreign residents, however, the healthcare system is available to all, with the same responsibilities and benefits as citizens.

To understand Korean healthcare, it is helpful to distinguish between health insurance and health services. Health insurance is public, namely there is a national, government-administered insurance plan, while healthcare services are private, in which hospitals, doctors, nurses, clinics, etc. are not publicly run but operate as private entities. Of course, this is a simplification. Some supplemental health coverage is private, and certainly the national plan doesn’t cover all procedures. Likewise, there are some government-run services, such as for those in the military or certain clinics. But the large majority of healthcare can be summarized as public insurance, private service.

One can contrast this with the U.S., where both health insurance and health services are private, though there are exceptions such as with the Veterans Administration hospitals, clinics for the indigent, etc. Converseley, the British system has both insurance and services under the government-operated National Health Service. At the risk of oversimplification, one can say that the Korean system falls in between the U.S. and UK models. In fact, many systems around the world, continental Europe, South America, etc., either embody or are converging to this combined public/private system. The Korean Wave is not just about music.

So how did Korea achieve such a system? Not easily. In fact, it took nearly four decades, although the critical steps were accomplished in 12 years. It began in 1963, with the first health insurance law, though it wasn’t until 1977 when all companies with more than 500 employees were required to provide coverage. Sound familiar? Indeed, mandated (private) health insurance is one of the core features of the U.S. Affordable Care Act, or Obamacare. Korea undertook the first step of Obamacare more than three decades ago! In 1979, the mandate was expanded to smaller companies and public employees, and by 1989 the self-employed were included, covering nearly everyone. In 2000, all private insurance firms were amalgamated into the single National Health Insurance Program (NHIP), although the provision of medical services is still largely private.

So, how does it work? First, you can visit any licensed hospital or doctor, and benefits are uniform for all. There are no “Cadillac” plans, although some employers may reimburse co-payments. Almost all basic care is covered, although costly tests (PET scans, MRI scans, etc.) are not. Inpatient co-payments range from 10 to 20 percent, while outpatient copayments range from 10 to 50 percent, depending whether you receive care at a tertiary care hospital (more expensive) or a smaller clinic (less expensive). There is no such thing as reimbursement: when NHIP pays, it’s at the time of service, meaning no paperwork and no insurance companies to haggle with.

How is it paid for? Contributions from the insured fund most of it. Company workers contribute about 6 percent of their average salary (split 50:50 between employee and employer) while the self-employed pay according to their financial ability. About 3 percent of the population is covered under a separate Medical Aid Program. About 20 percent of total costs are covered for by general government funds and cigarette taxes.

So there you have it: the history and structure of the Korean healthcare system in a nutshell. It is a crowning (and fitting) achievement for an advanced, developed nation. And while not perfect, the system works. By many measures, among the world’s highest life expectancy, for example, the system is a success. And according to a recent world healthcare satisfaction poll (Ipsos, 2013), South Korea ranked top. Indeed, perhaps one of the greatest successes of the Miracle on the Han River has been the ability of Koreans to pursue their dreams without worrying about health insurance.

Dr. Gurel is a Director at the Samsung Advanced Institute of Technology (SAIT), also holding an appointment as Visiting Professor at the Samsung Advanced Institute of Health Sciences & Technology (SAIHST) at Sungkyunkwan University (SKKU). He lives with his family in Bundang and among other hobbies enjoys taking healthy walks along the Tancheon river. The opinions expressed herein are solely those of the author and should not be considered as formal medical advice in the absence of consultation with one’s personal physician.