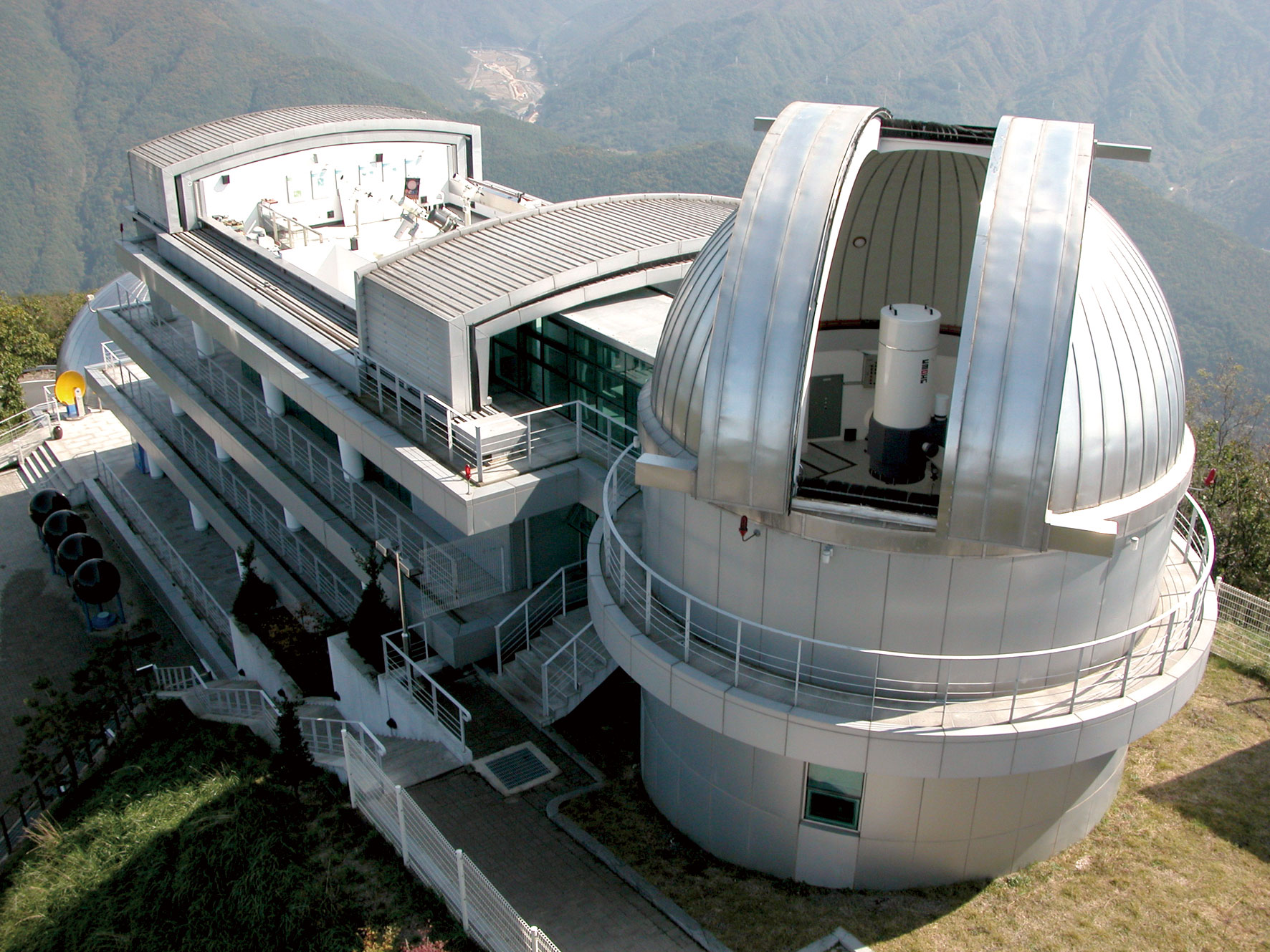 Perched atop a nearly 800 m peak in rugged Yeongwol, Gangwon-do, Yeongwol Byeolmaro Observatory is Korea’s largest astronomical observatory, home to 11 telescopes, including Korea’s largest. Because of its location, far from the light pollution of Korea’s larger cities, the site is Korea’s best for stargazing, with an average of 192 days of clear skies a year. They’ve also got a planetarium that runs regular educational programs.

EAT>
Yeongwol, like the rest of Gangwon-do, is famous for its buckwheat, used to make makguksu (cold buckwheat noodles) and memil jeonbyeong (buckwheat crepes).

SEE>
The tomb of the tragic King Danjong is not far from downtown Yeongwol.

DO>
Yeongwol’s got some great rafting at the Donggang River.
There’s some good paragliding options, too.

STAY>
Yeongwol has a small number of motels and inns.